City managers from South Africa and the EU jointly developed toolkits to mainstream the international urban sustainable development framework (EU and UN Urban Agenda) into concrete projects for the cities.

Cape Town and Bilbao’s collaboration will focus on Creative Cities Network Assistance from Deusto within the ongoing bilateral work as well as the SPV design, mandate and governance of the Bilbao RIA 2000 Development Agency. Further, they will promote investment & best practices within the Cities of Wine, 2019 event: 500 years of Jaun Sebastian Elcano, who completed the first circumnavigation of the Earth. There are also partnership/knowledge sharing agreements in process between Deusto and the African Centre for Cities (ACC), University of Cape Town as well the Western Cape Economic Development Partnership (EDP).

The partnership between eThekwini & Belfast has been strong over the past year. City representatives agreed to collaborate on energy issues (CASE and eThekwinin Energy Office), city level support start-ups (SmartXchange Durban & Catalyst Inc Belfast), branding of development & tourism projects, as well as sharing experiences community participation & social cohesion. There are also plans to twin eThekwini academic partners with the cyber security industry in Belfast. A MoU is currently being drafted and further proposals are developed to access funding for follow-up collaboration.

City representative from Ekurhuleni & Graz have agreed to focus on urban design/smart cities; urban planning and mobility, regional spatial planning as well as Green Tech Cluster development. Especially knowledge will be exchanged on public transport systems and alternative forms of transport. The development of the Ekurhuleni Aerotropolis Economic Hub – a new modern hub of mobility and economic development in Kempton Park – will play a prominent role in the partnership between the two cities. As part of Green Cluster development, several direct contacts between companies have already been established.

Ambassador Dr Marcus Cornaro, Head of the European Union Delegation to South Africa, stated that South African cities are well known by the excellence of their smart initiatives implemented as well as for their innovative solutions to accommodate a fast-ageing society (in South Africa, the share of the 60 years or older is expected to increase from currently 4.2 million to 10 million in 2050). Dr Cornaro also referred to the green urban growth of South African cities and recognised the high management capacity of Cape Town in dealing with the water crisis.

Dr Ronald Hall, Principal Advisor for International Relations at the EU Directorate General for Regional and Urban Policy in Brussels, underlined that the World Cities programme offers a unique opportunity to the South African cities and their European counterparts to be part of a large network of 32 cities in the EU as well as in Australia, Indonesia, South Korea and Vietnam – the other country partners.

Additionally, Dr Hall spoke of the new EU Urban agenda in accordance with the UN Habitat III and its continuous effort to further promote the international outreach of the EU’s urban agenda, especially with the South African partners. Dr Hall has encouraged the city pairs to consider submitting proposals to the SA-EU Dialogue Facility. The World Cities project is implemented in South Africa by GIZ InS with the support of the Human Science Research Council (HSRC).

PPTs and Agenda are available here: 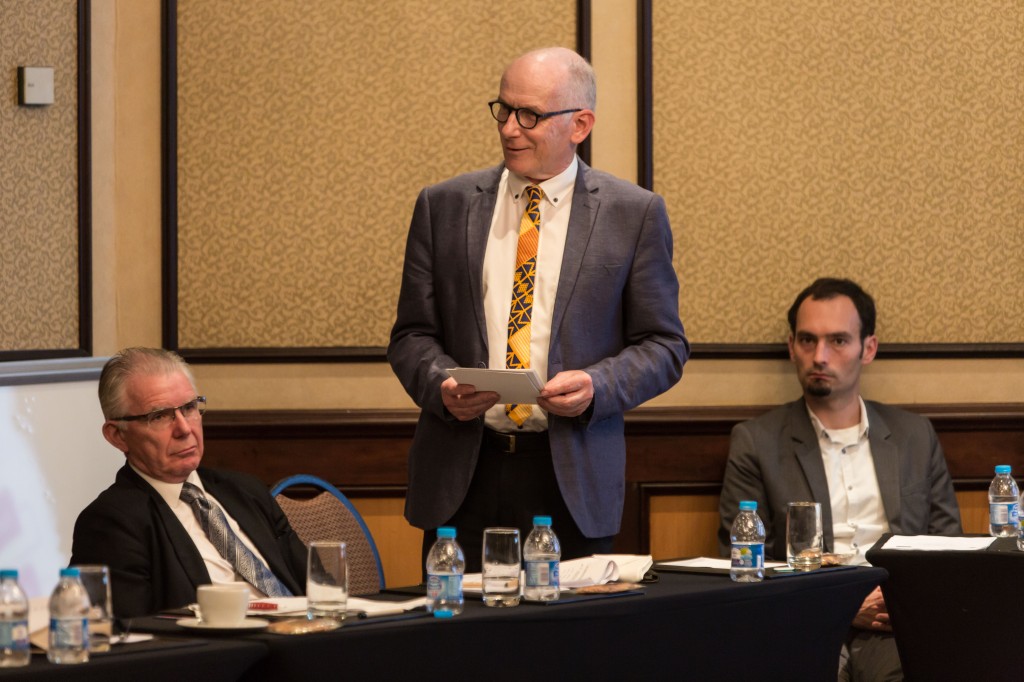 Dr Marcus Cornaro, Head of the European Union Delegation to South Africa, during his welcoming remarks 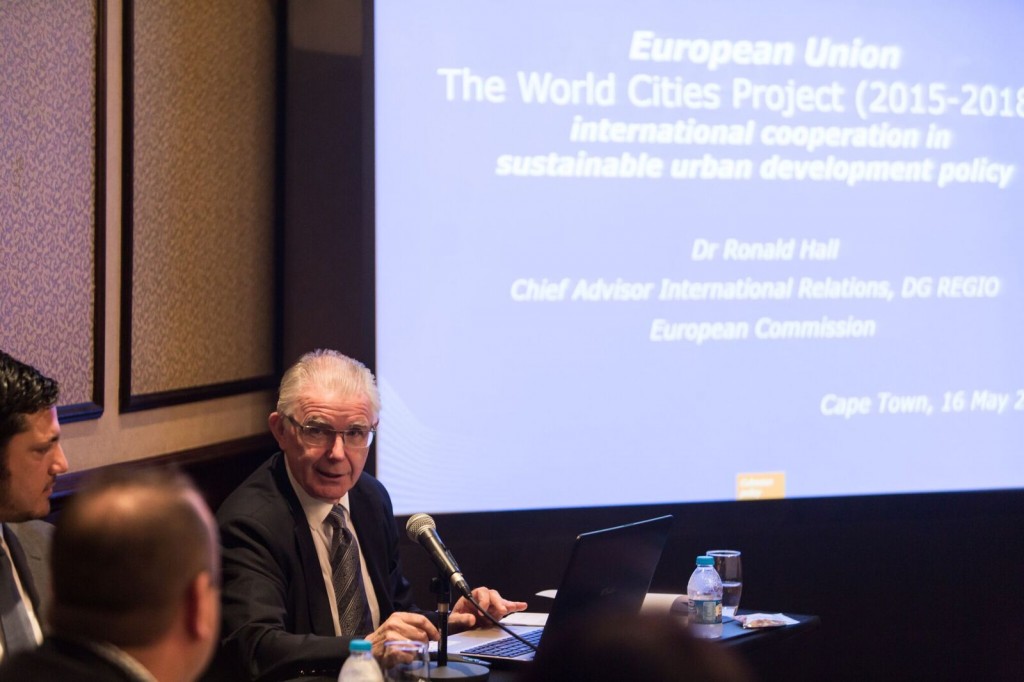 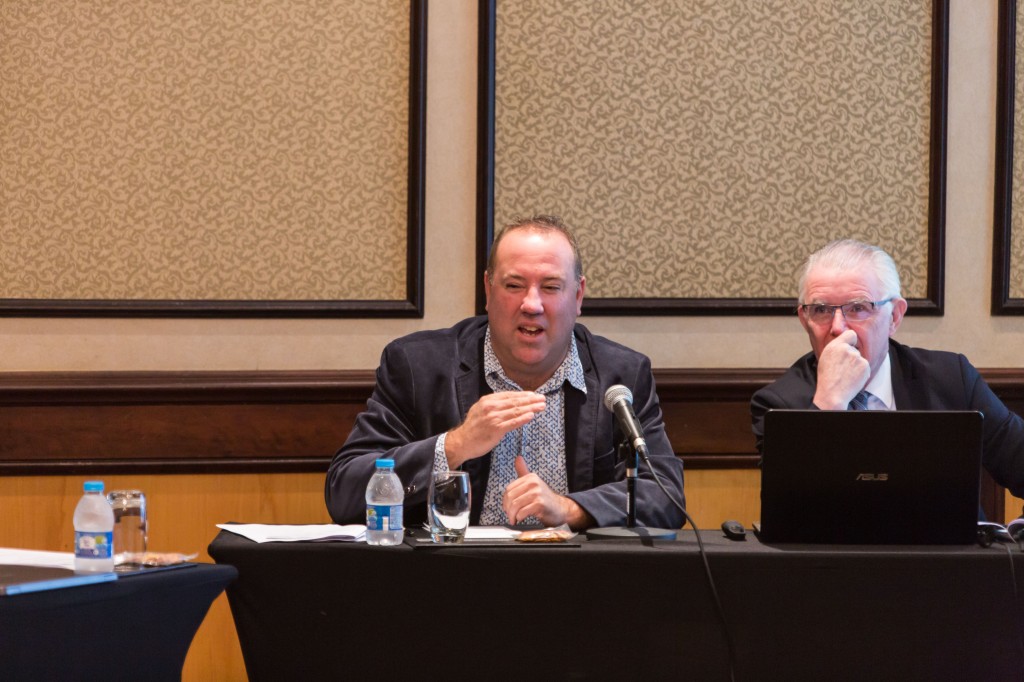 Lance Greyling, Director of Enterprise and Investment of Cape Town during his welcoming remarks 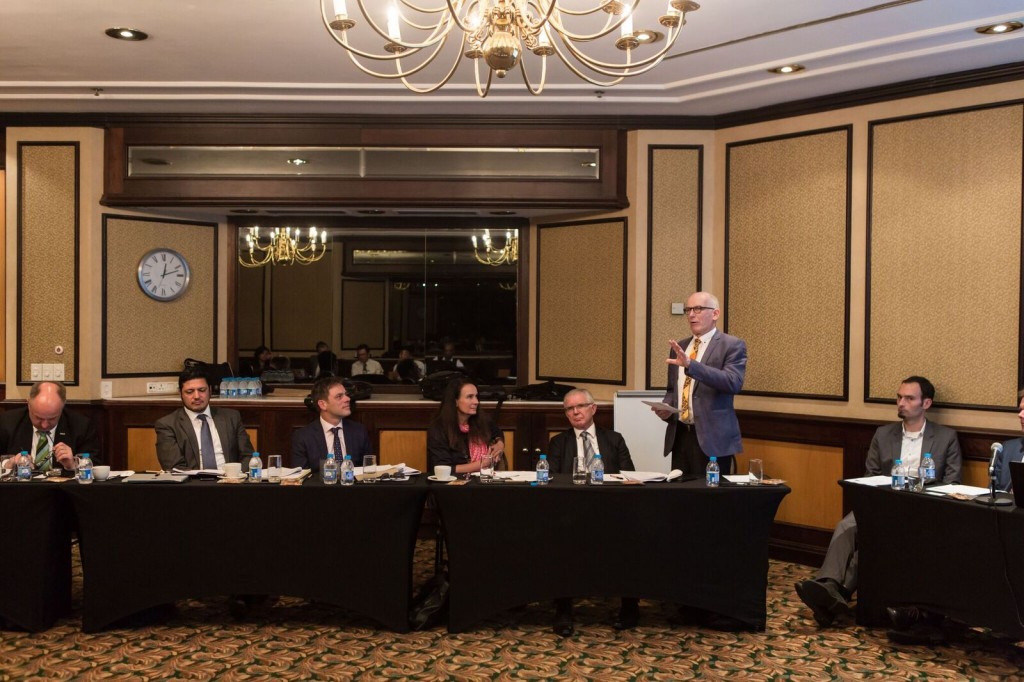 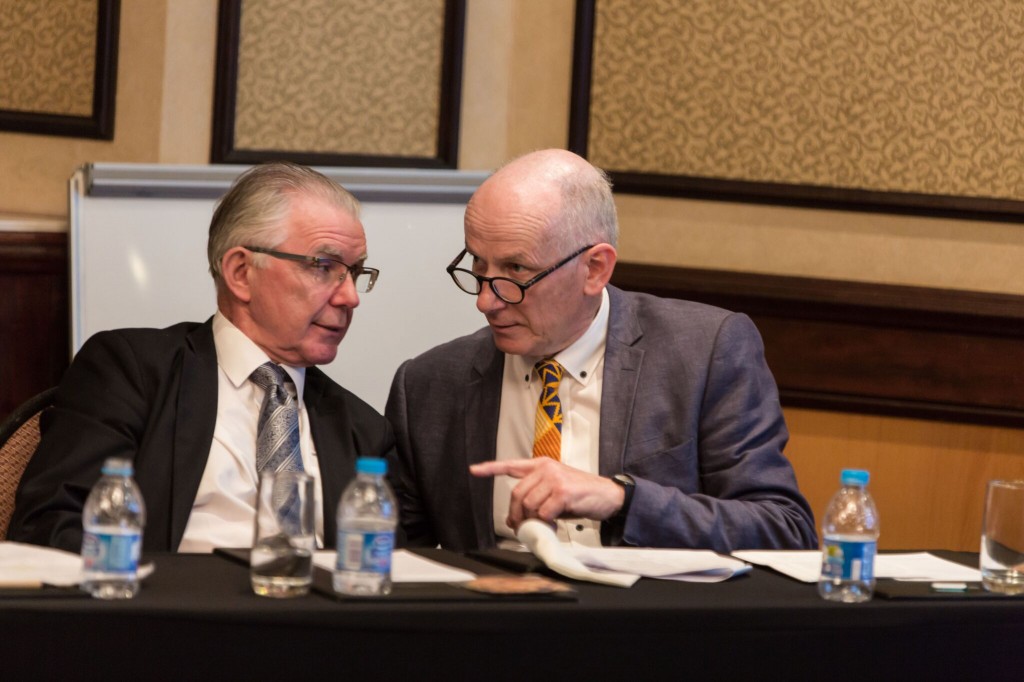 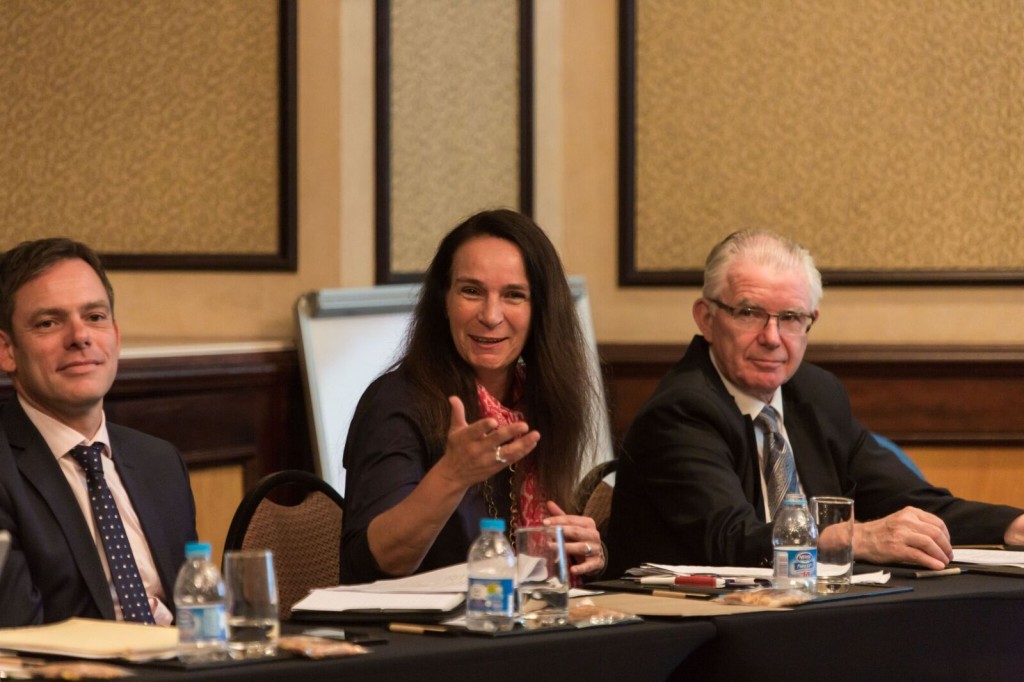 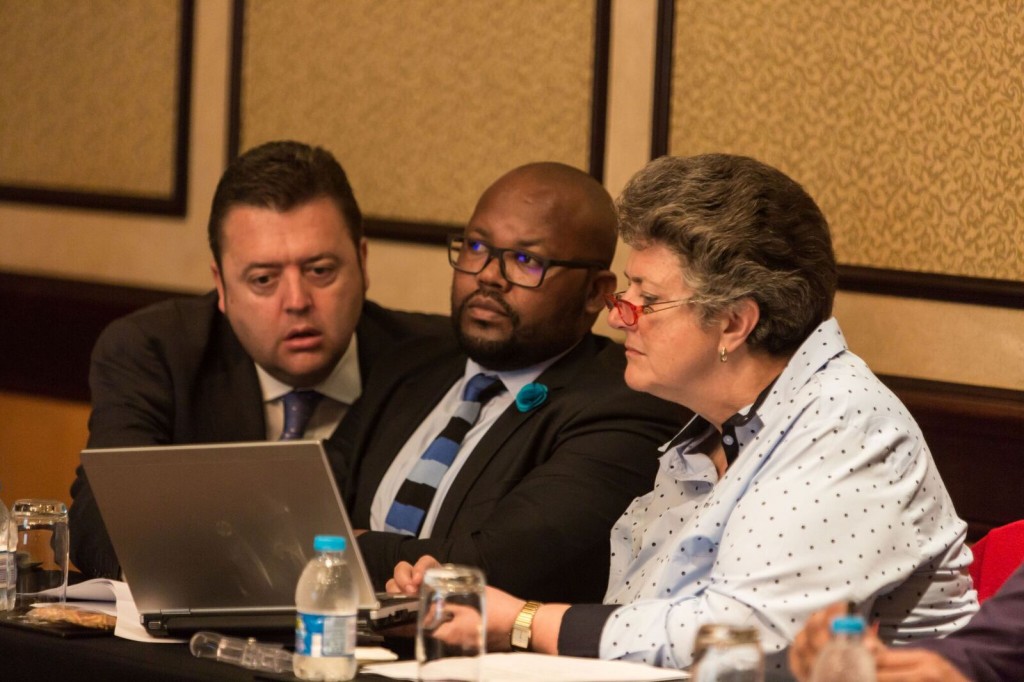 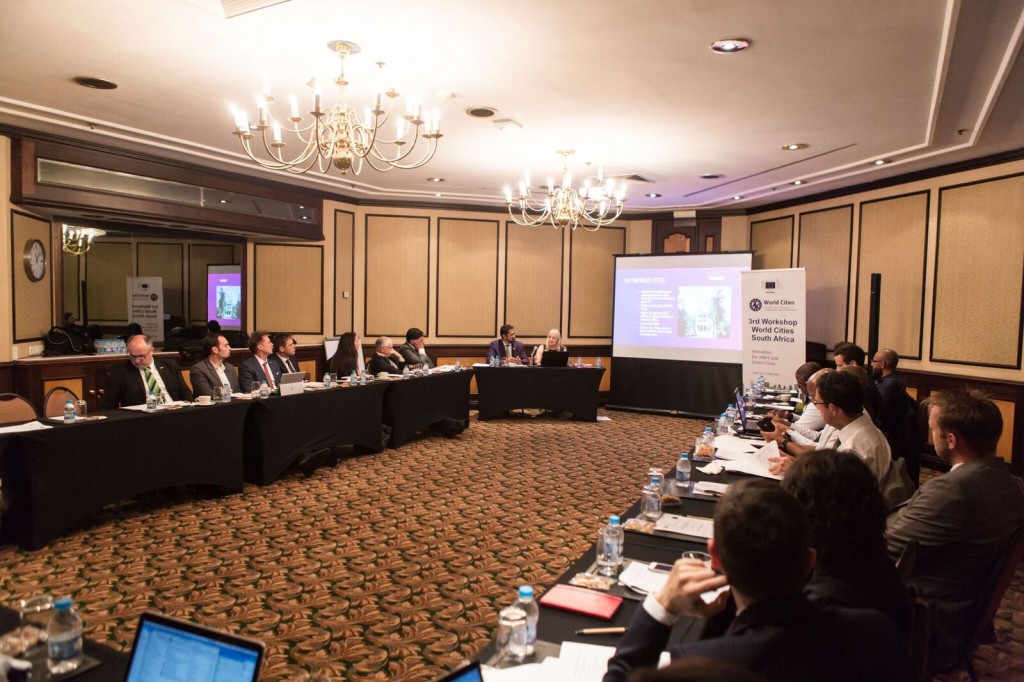 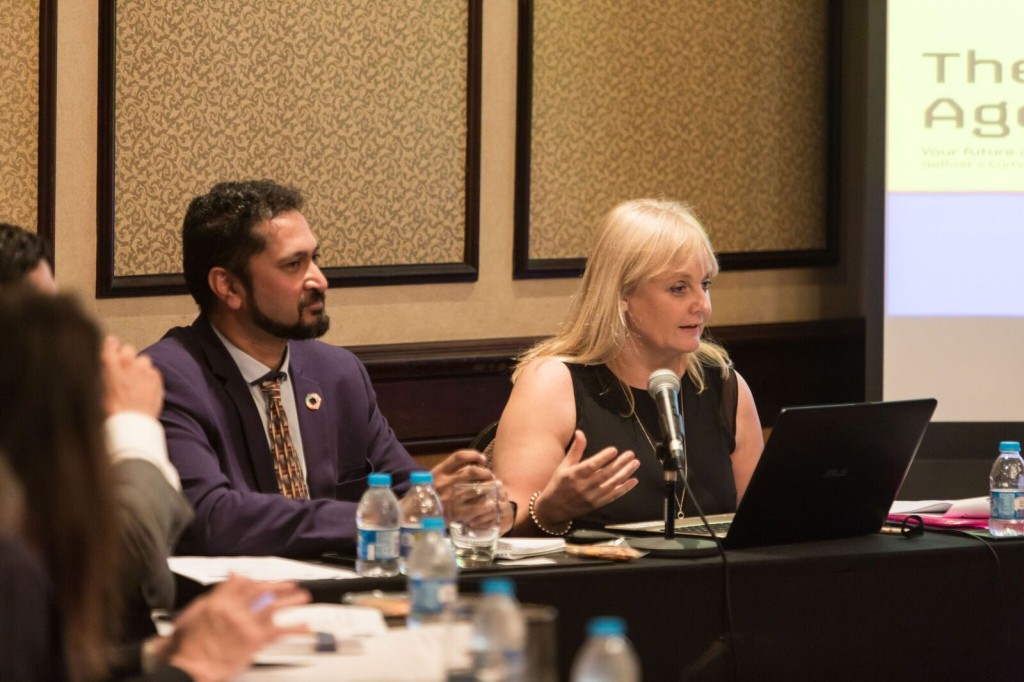 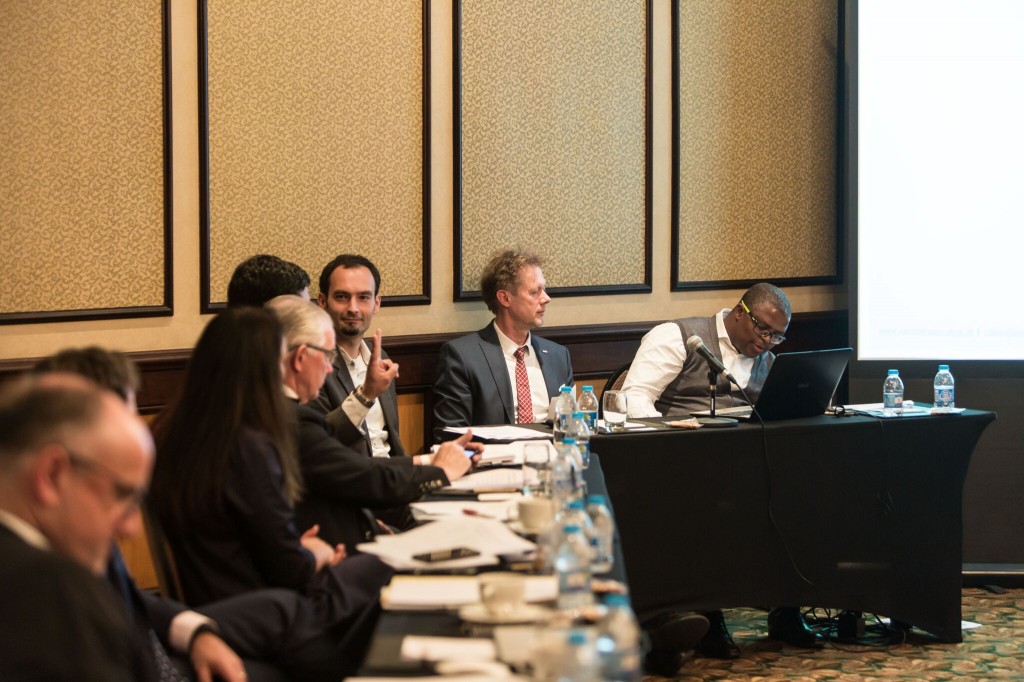 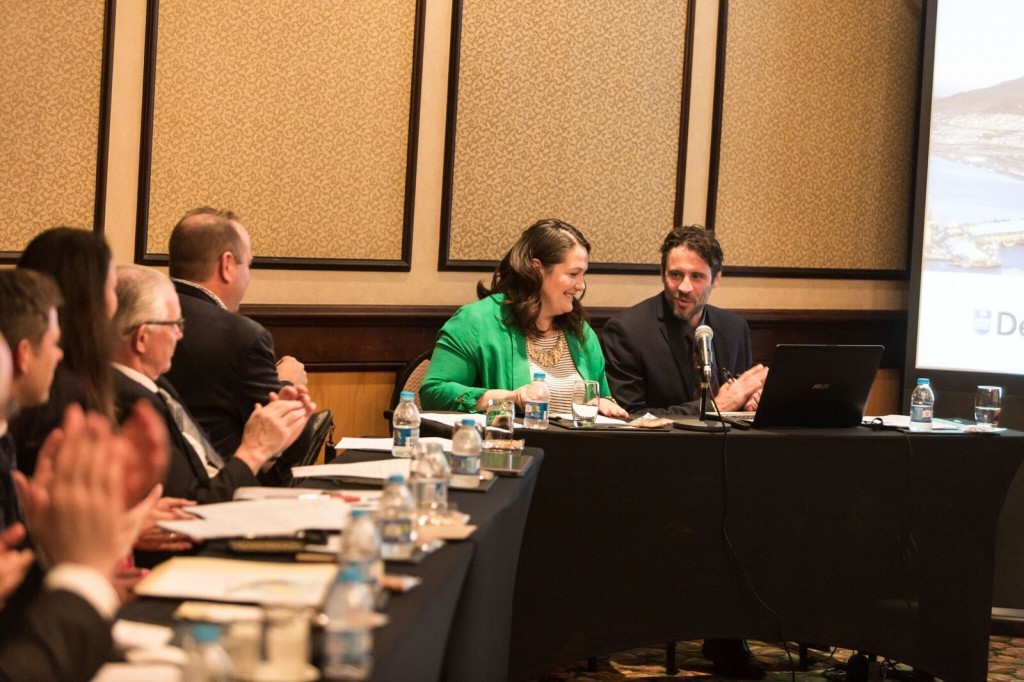 Milica Matovic and Leigh Stolworthy from Bilbao and Cape Town 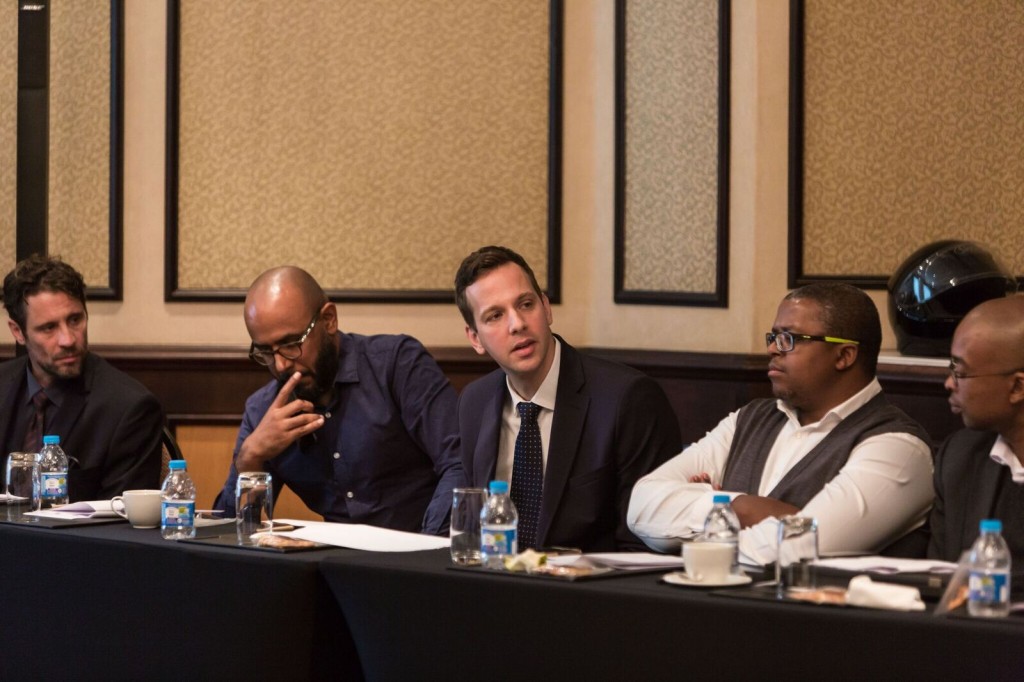 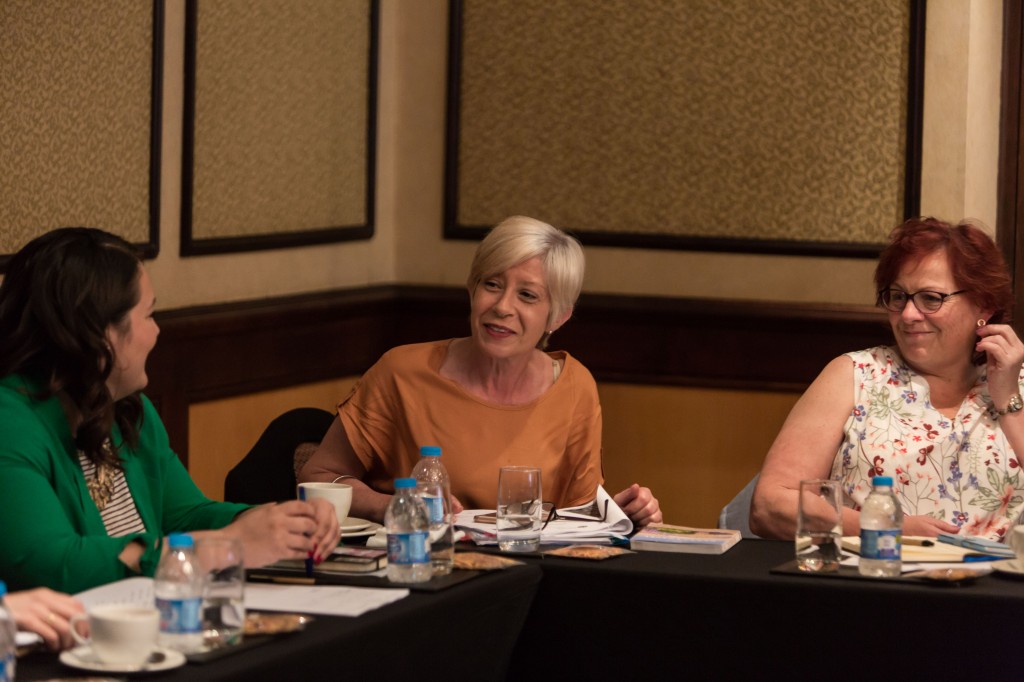 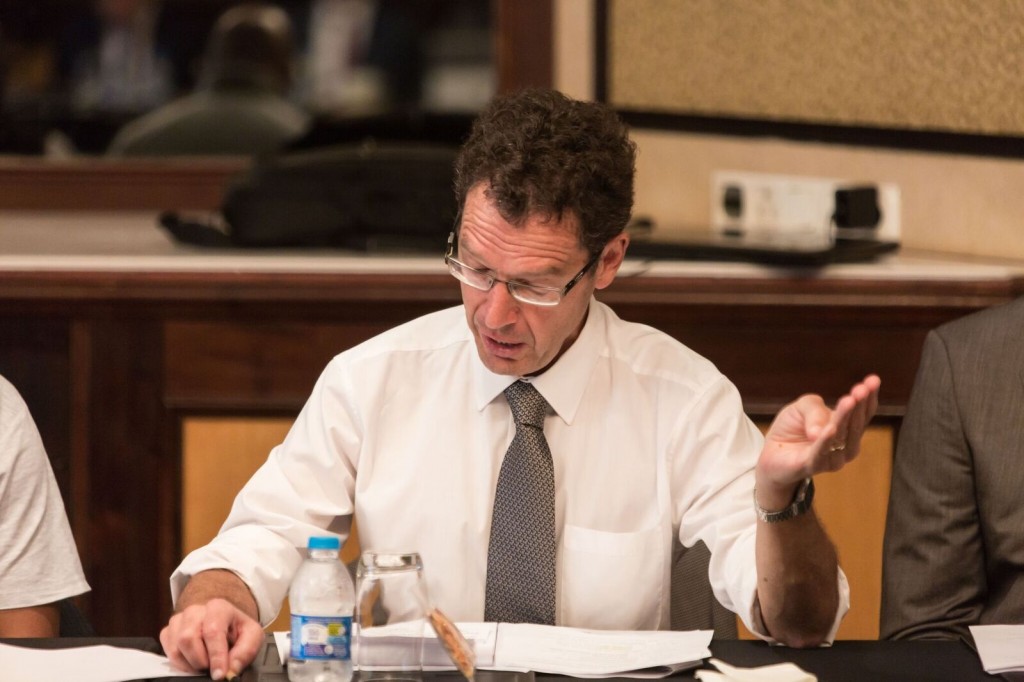 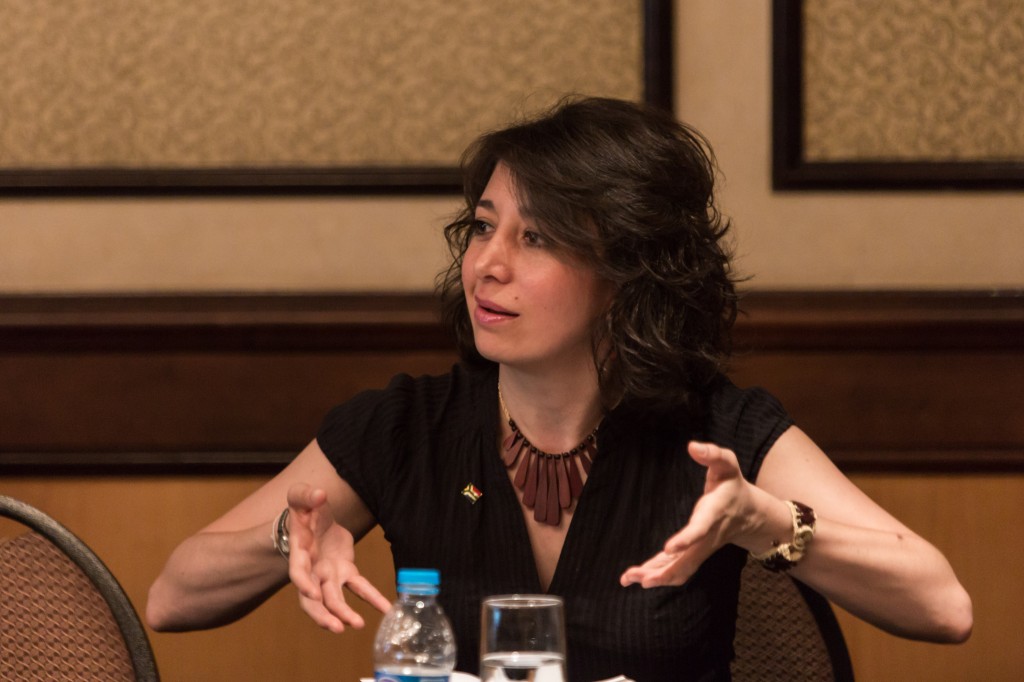 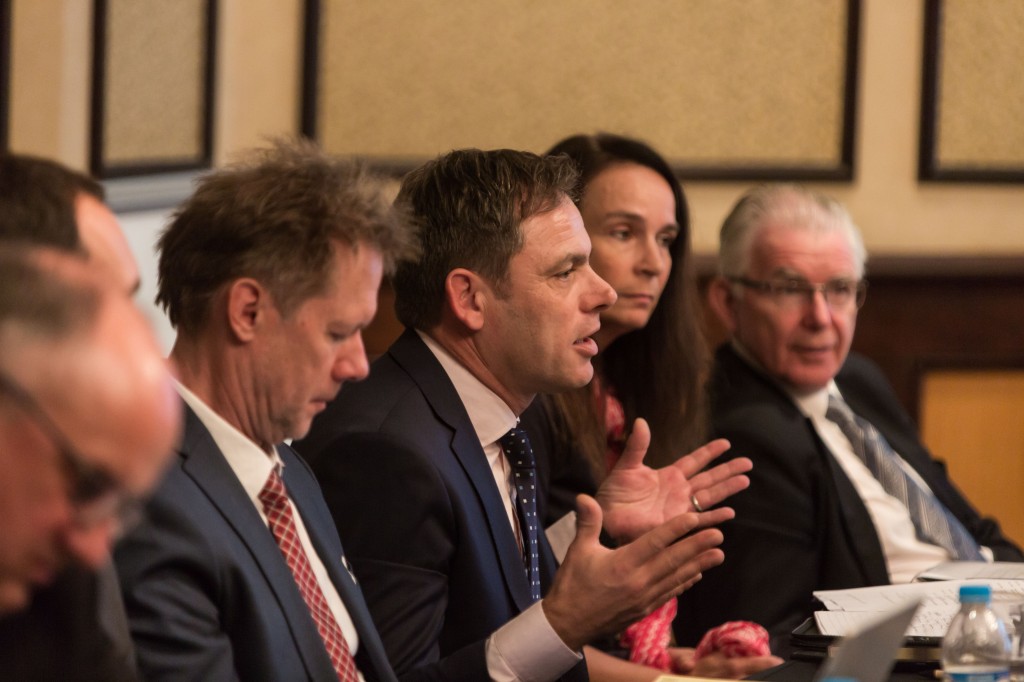 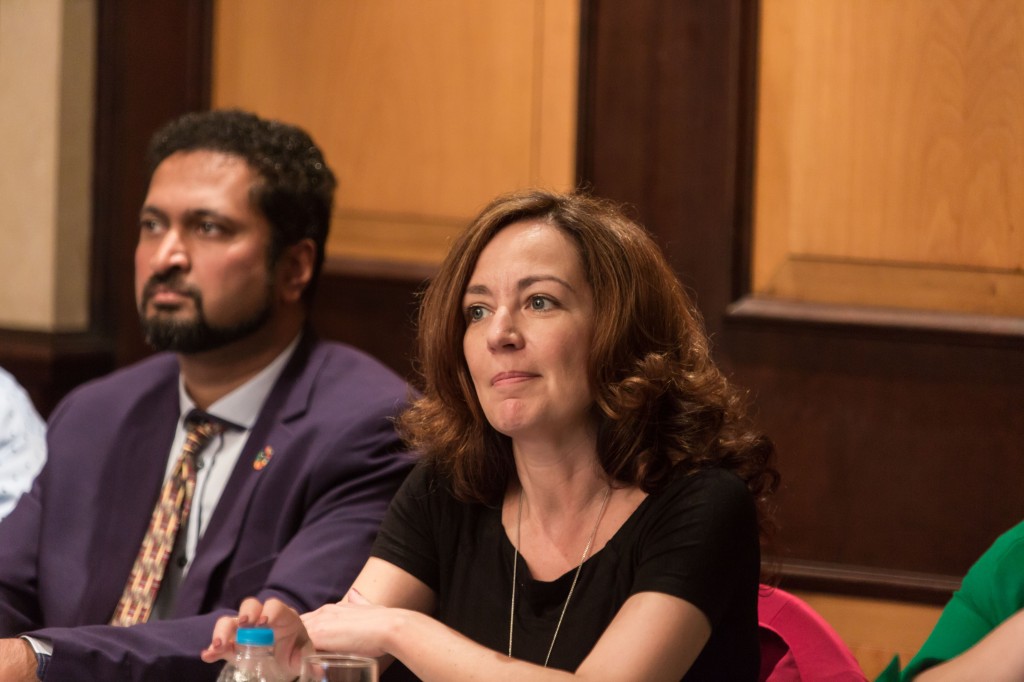 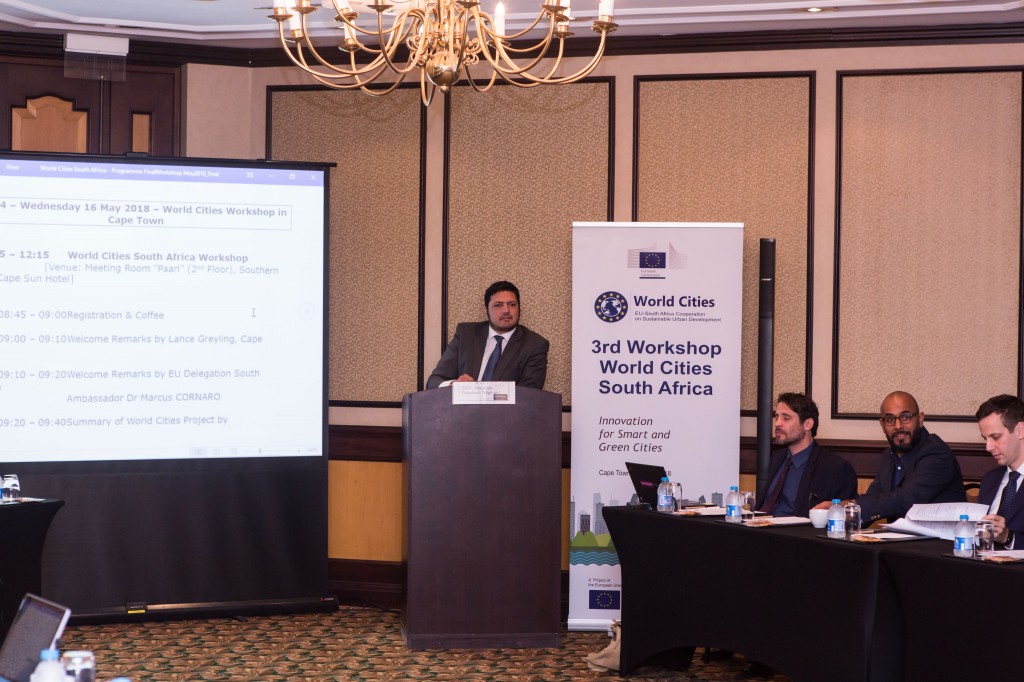 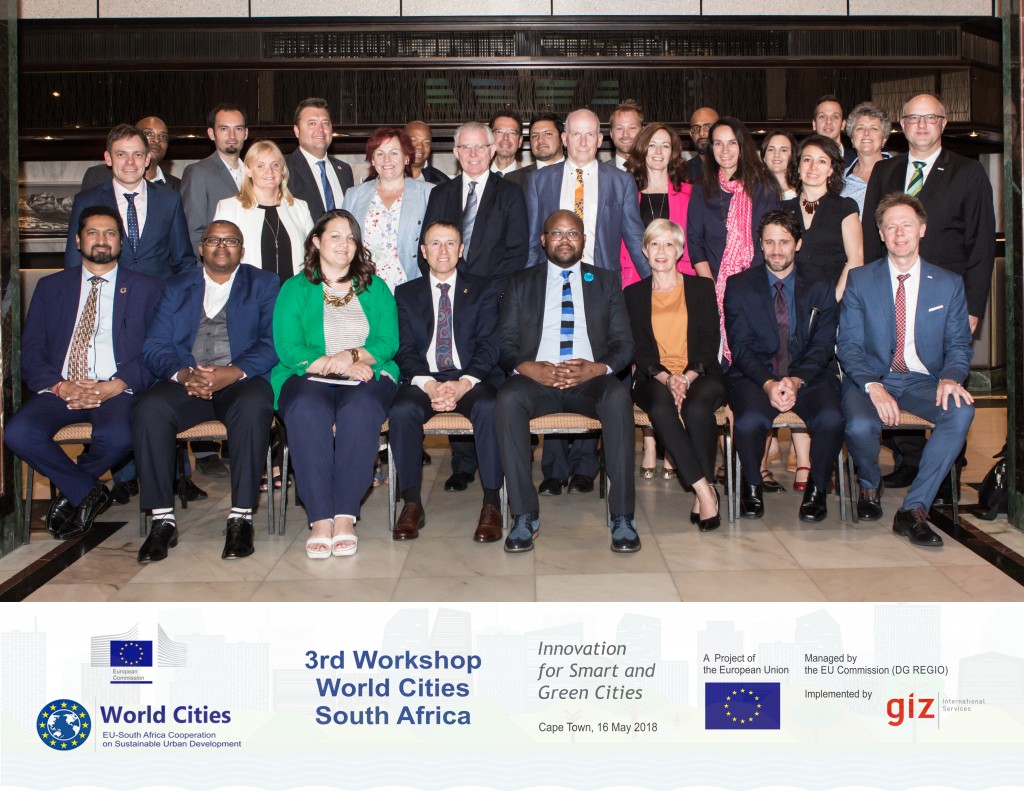 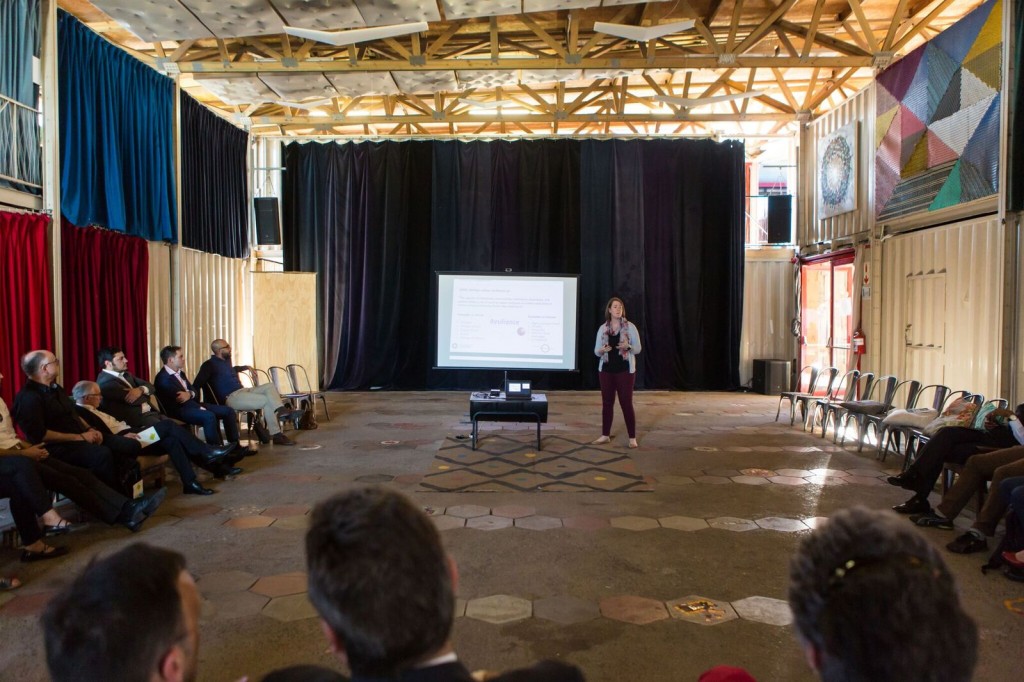 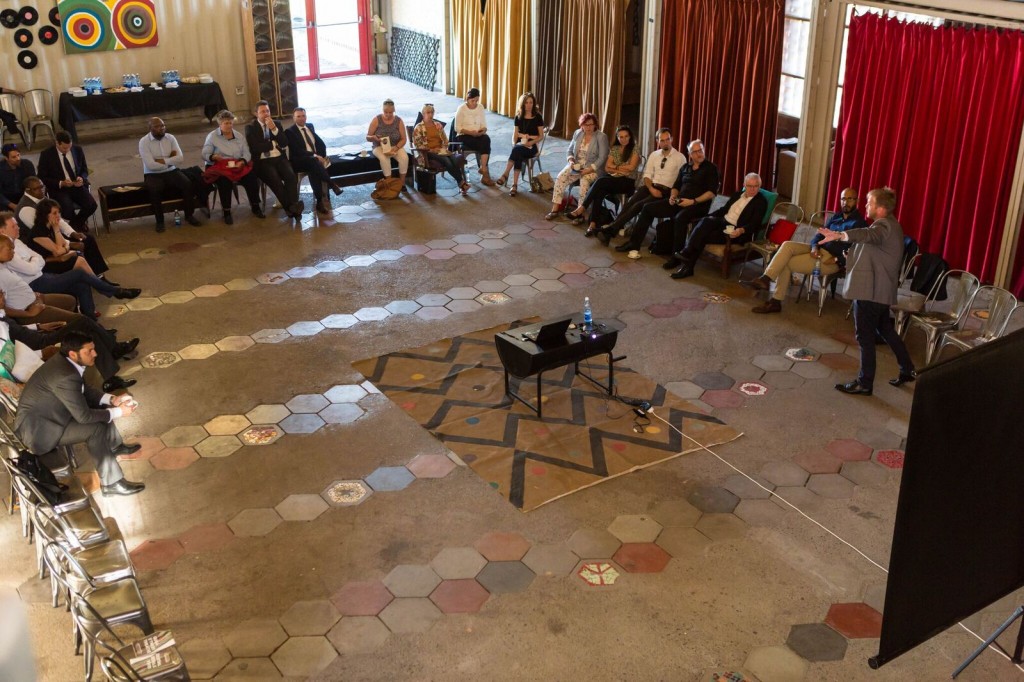 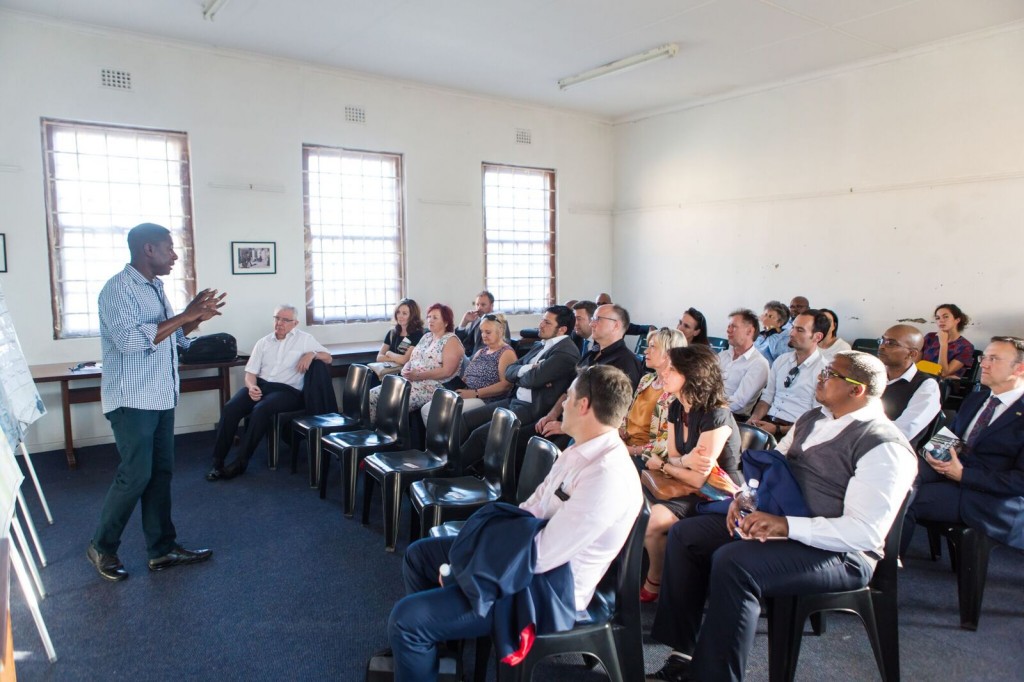 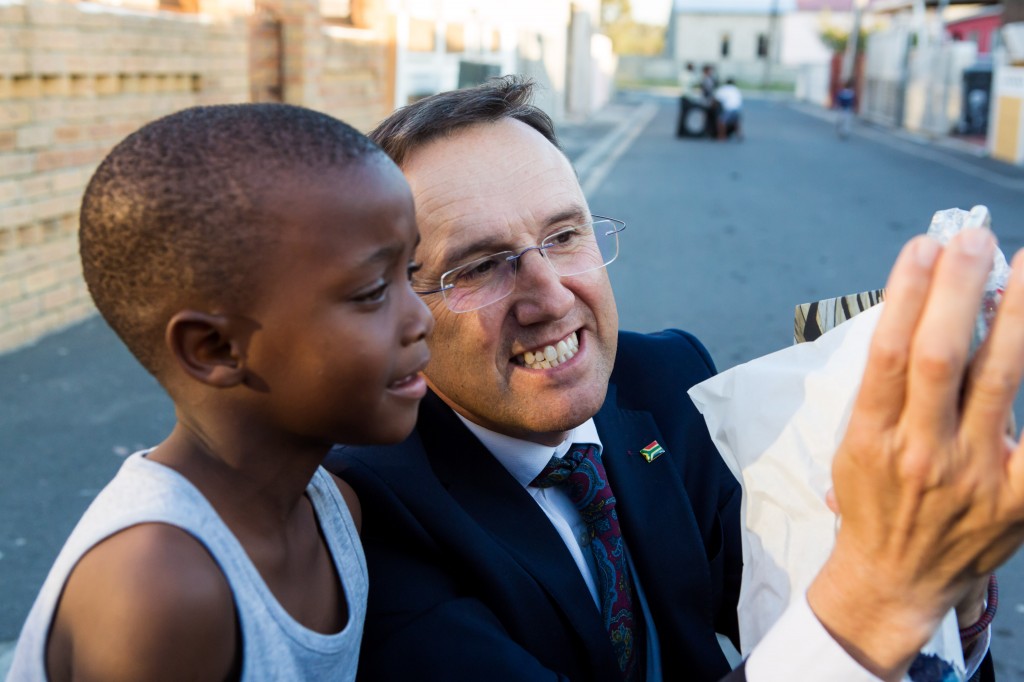 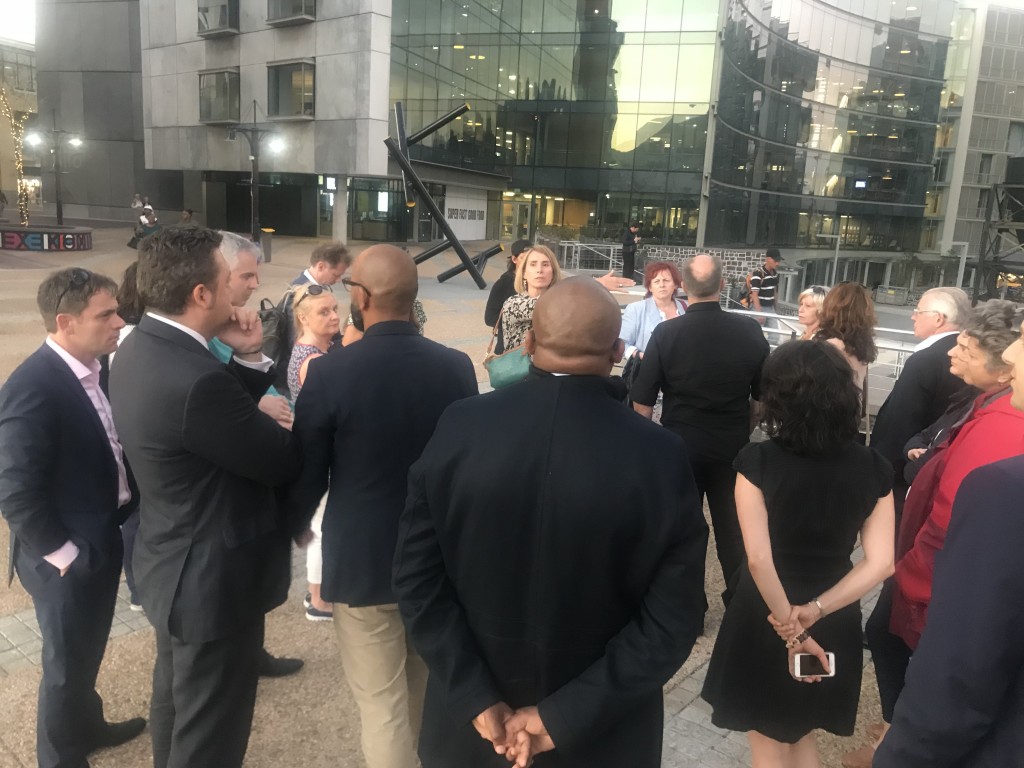