The programme was designed for ten European representatives of local and regional governments from various EU Member States. In Wuhan (Hubei Province), the event consisted of one day conference and workshop on regional innovation issues and a half day with field visits to innovatve companies in Wuhan City area.

Participants were then transferred to Beijing in order to participate at the EU-China Exhibition on Urban Development, to meet representatives of NDRC and to visit two innovation spots in Beijing area.

On the last day, participants were transferred to Tianjin, one of three Chinese autonomous cities in order to visit the Tianjin Economic Development Zone as well as to meet local policy makers and business representatives.

European regional policy experts from public institutions delivered lectures based on their practical experiences on regional innovation issues. They were selected according to their commitment shown during previous information sessions in 2013. The event strengthened linkages between European and Chinese regions and cities and identified several pilot projects to be further implemented during 2014. 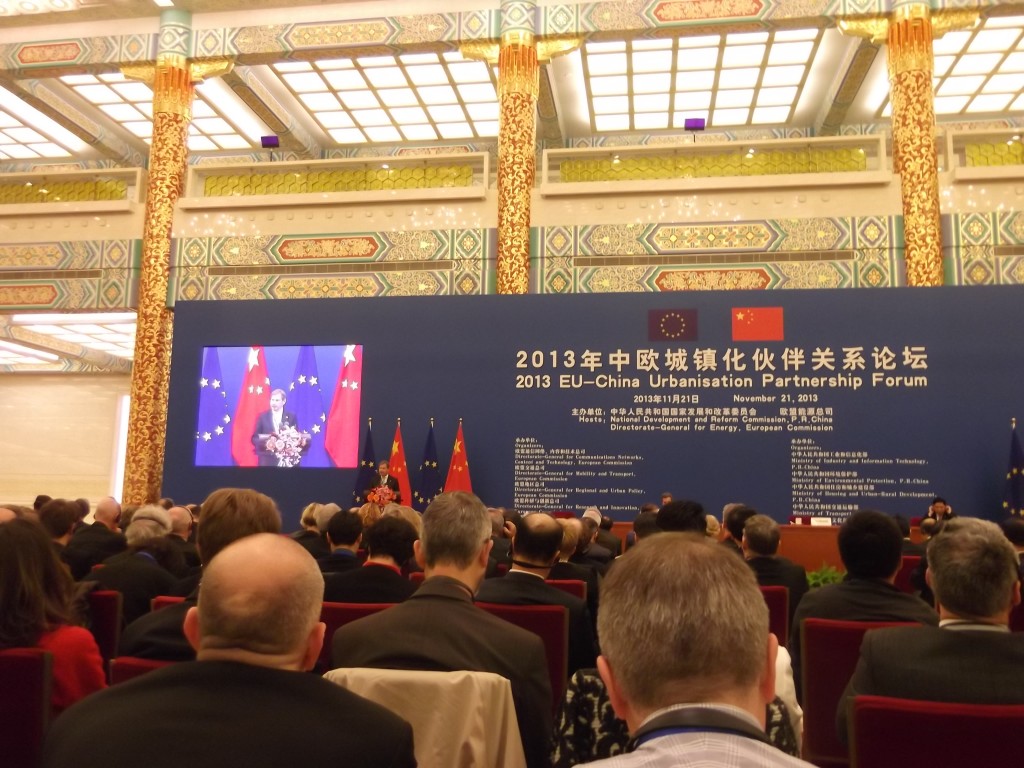 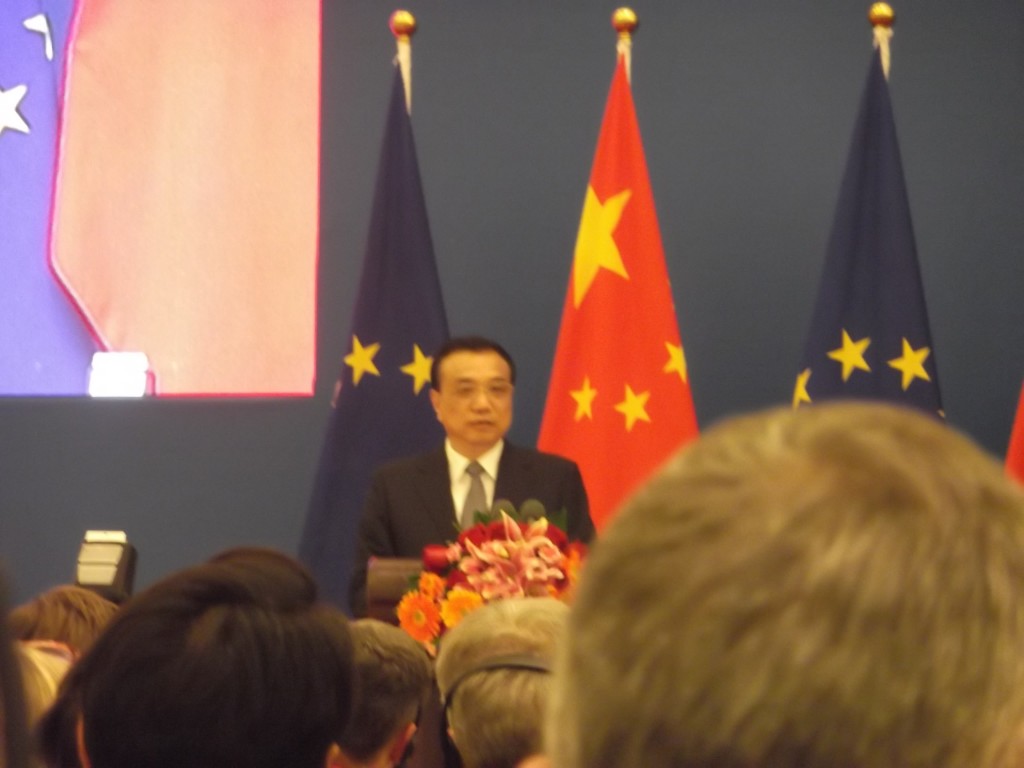 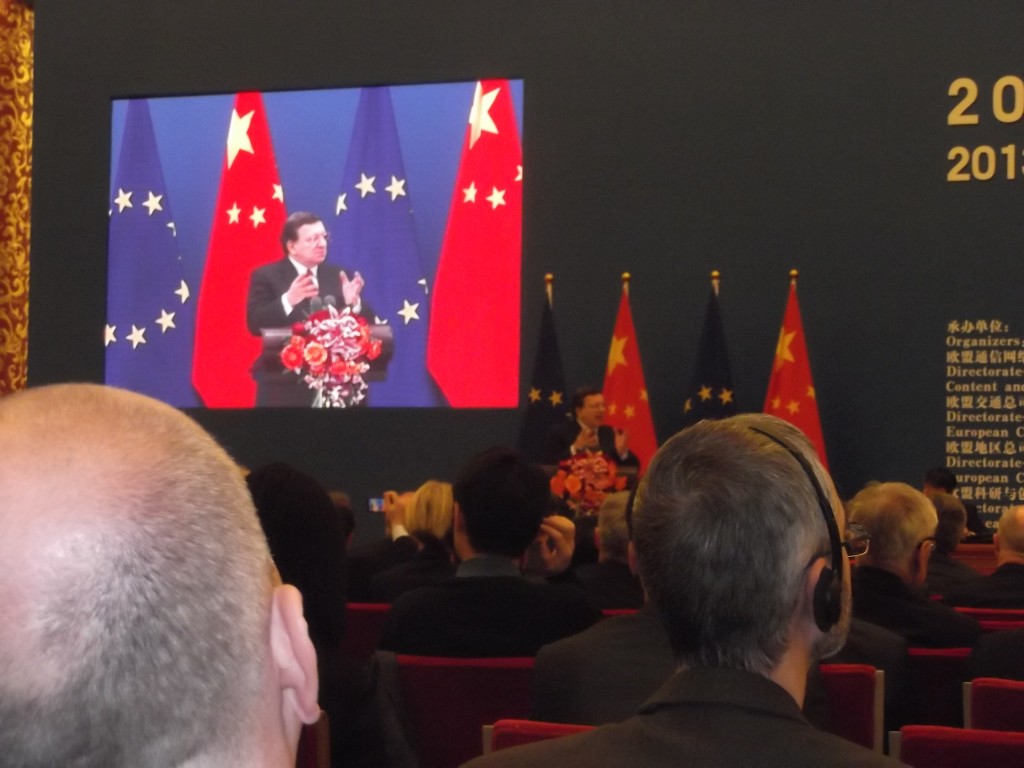 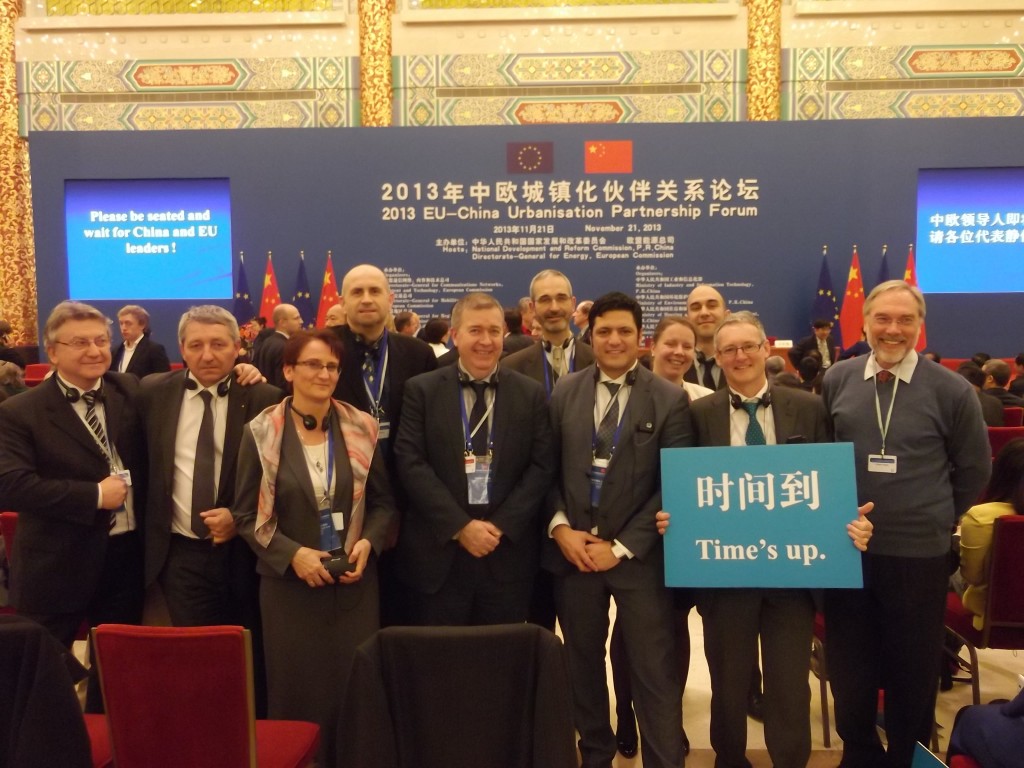