Canberra hosted a closing review of cooperation between four Australian cities – Canberra, Adelaide, Melbourne and Hobart – and four European cities – Prague (Czech Republic), Hamburg (Germany), Manchester (UK) and Katowice (Poland). Cooperation is possible within the World Cities project of the European Union (EU) implemented by the Directorate General for Regional and Urban Policy of the EU Commission. The initiative – supported by the European Parliament – promotes long-term working relations and short-term pilot projects between cities of the EU and cities in other countries, such as Australia, with whom the EU shares a Framework Agreement.

The overall aim of the project is to promote better urban policy and thereby improve the quality of life in participating cities. Experts from local authorities involved have identified a variety of topics including urban data management (smart-city), innovation and start-ups promotion, low carbon development, mobility and energy efficiency – just to mention a few. The World Cities project is driven by bottom-up thematic proposals elaborated and implemented by the cities.

City managers from Australia and the EU jointly develop toolkits to mainstream the international urban sustainable development framework (EU and UN Urban Agenda) into concrete projects for the cities. Actions are designed to increase so-called ‘triple-helix cooperation’ between governments, research and business. World Cities has also created concrete opportunities for business while pursuing the sustainable development of the cities involved.

After bilateral meetings in Australia and Europe during 2017, cities representatives have – for example – developed Letters of Intentions (LoIs) to ensure long-term cooperation. Adelaide and Manchester’s LoI will focus on sharing expertise on green infrastructure, engaging citizens in city planning through 3D city modelling and data visualisation as well as testing new ideas and initiatives to support Low and Zero Carbon Campus initiatives. They also seek to commercialise new ventures in partnership between City Verve and Triangulum in Manchester and Tonsley Innovation Park in Adelaide.

Hamburg and Melbourne have agreed to work on urban data management, crowd-management for large city events, all of which enhances citizens participation in city planning and development. Cooperation with the Cities Science Labs from both sides includes the districts / neighbourhoods branding through digital story-telling, in cooperation with the local business.

Canberra and Prague have already signed a LoI. Within this framework, they will work together on innovation, climate change, urban renewal with a specific focus on housing affordability. These topics will be explored through the promotion of start-ups and joint activities between their incubators and accelerators in areas relevant to urban development. This will all be done with an approach of community involvement, an area in which Canberra has developed inspiring solutions.

The Hobart and Katowice city representatives, for their part, are focusing also on climate change initiatives; this is appropriate particularly because Katowice will host COP24 in November this year. The cities are planning to make a joint presentation on their initiatives to date. Exchange on music and cultural collaboration is also planned, as is sharing of their experience with start-ups.

Dr Ronald Hall, Principal Advisor for International Relations at the EU Directorate General for Regional and Urban Policy in Brussels, underlined that the programme offers a unique opportunity to the four Australian and European cities to be part of a large network of 32 cities in the EU as well as in South Korea, South Africa, Indonesia and Vietnam, which are the other country partners for the EU for the World Cities project.

Dr Ronald Hall underlined, “In both, Australia and the EU, cities face similar challenges in areas like economic development, social inclusion and environmental sustainability. Our policies will be successful only if they are successful in our cities. This is why it is important that we share our knowledge and experience on urban policy, and our examples of good practice in fields such as urban mobility, social inclusion, energy efficiency, urban-rural relations and good urban governance. EU regional and urban policy invests over 50 billion euros annually in supporting European regions and cities and we, on our side, are keen to share the results of this experience. Our aim is to build a long-term cooperation platform between the EU and Australia in an effort to address more effectively the major urbanisation challenges of the 21st century”. Additionally, Dr Hall spoke of the new EU Urban agenda in accordance with the UN Habitat III and its continuous effort to further promote the international outreach of EU’s urban agenda, especially with the Australian partners.

After the meeting, delegates visited the Denman Prospect, an example of urban development that incorporates sustainability principles, affordable housing and good use of open space design in Australia’s capital. 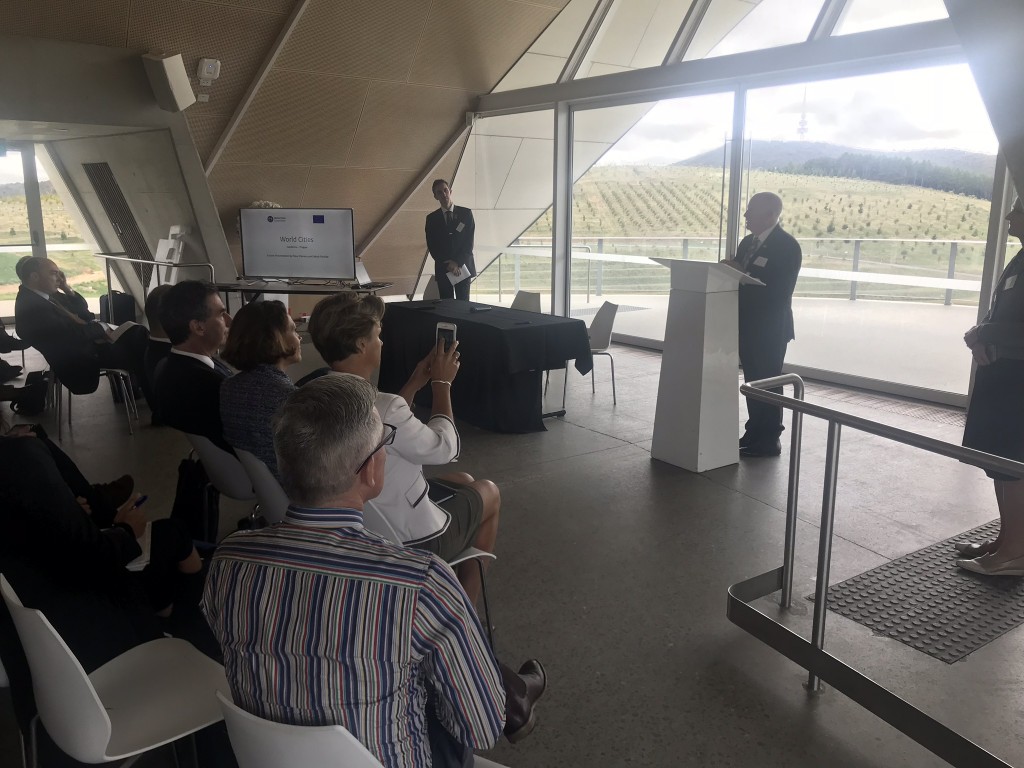 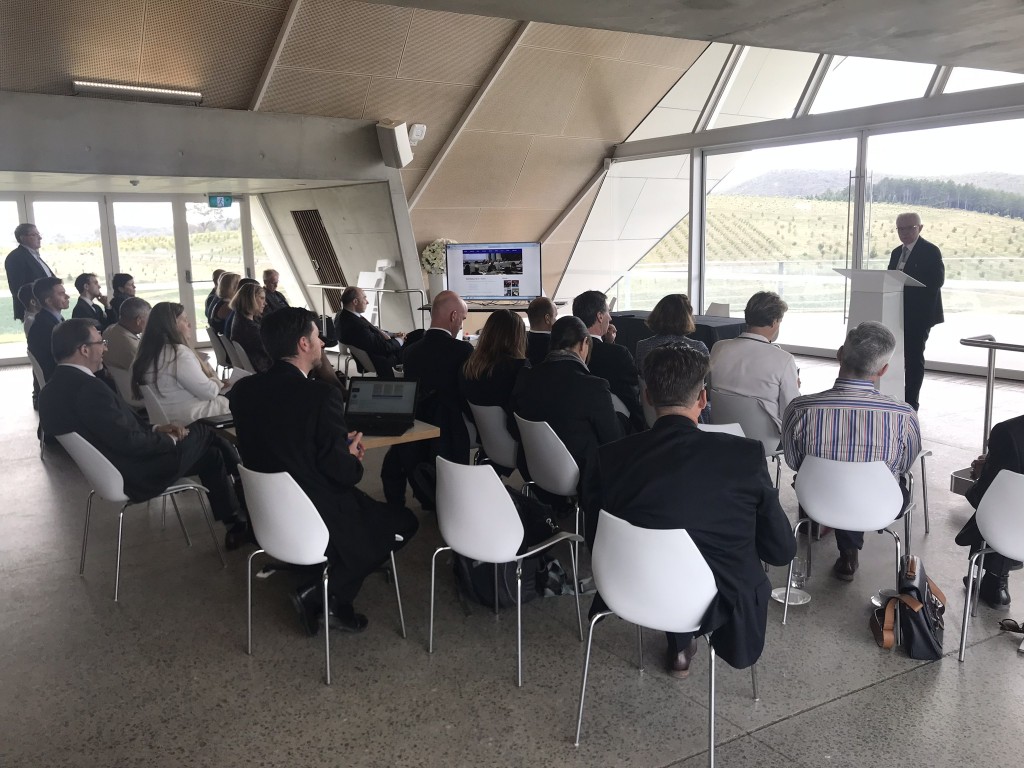 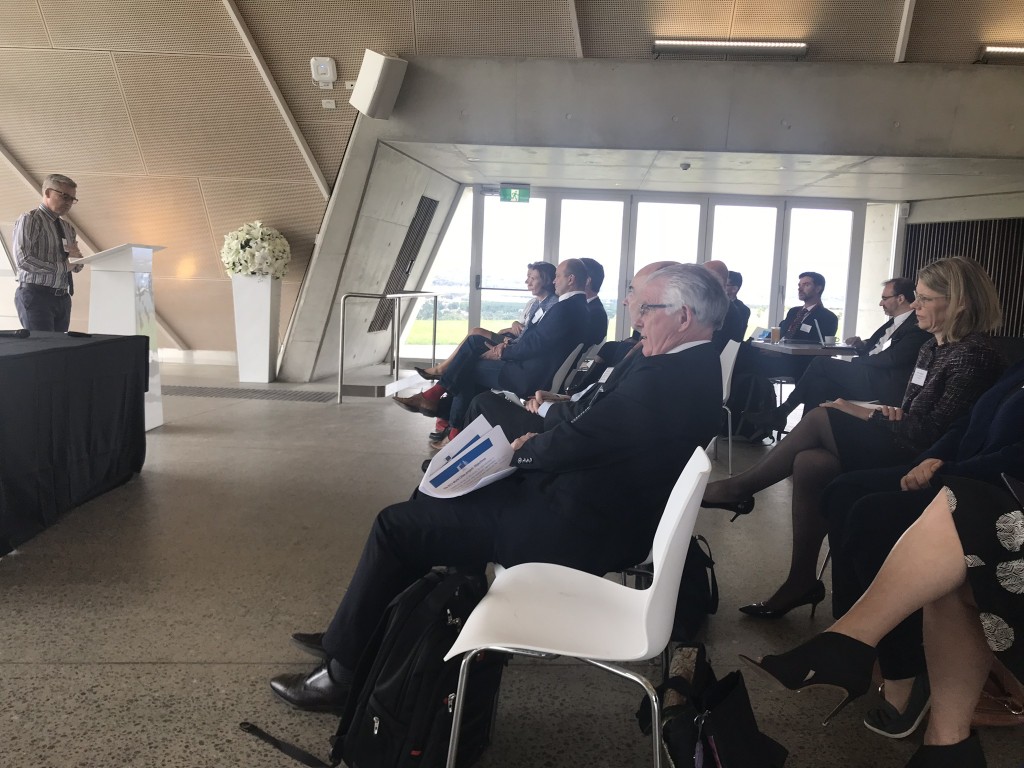 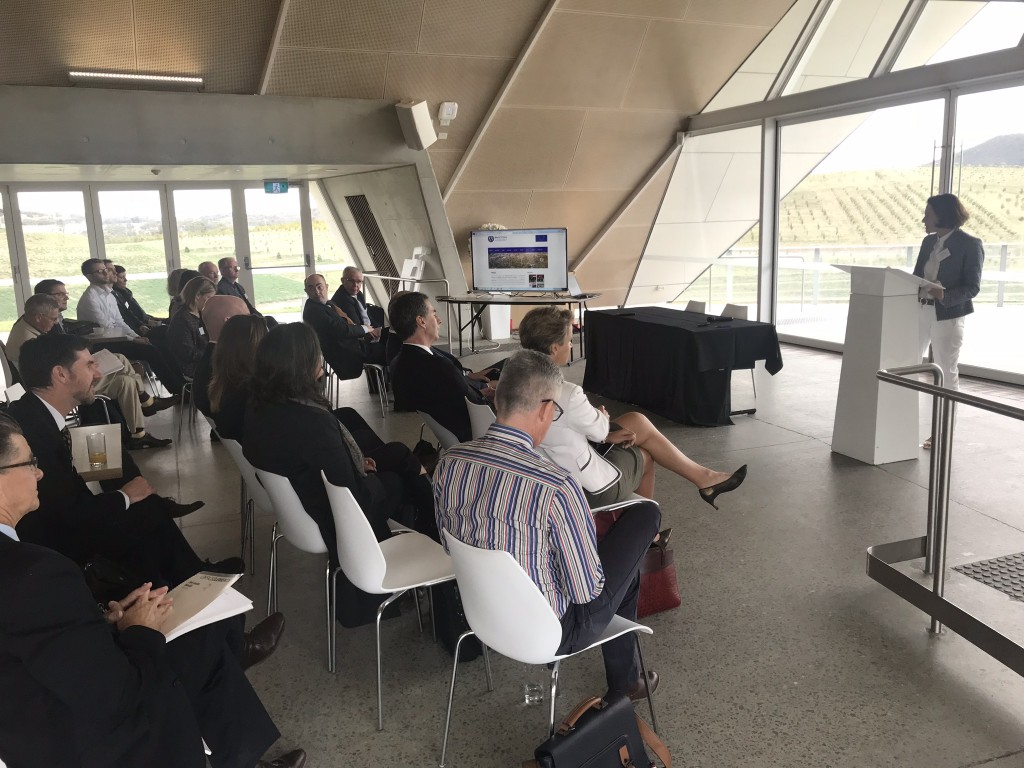 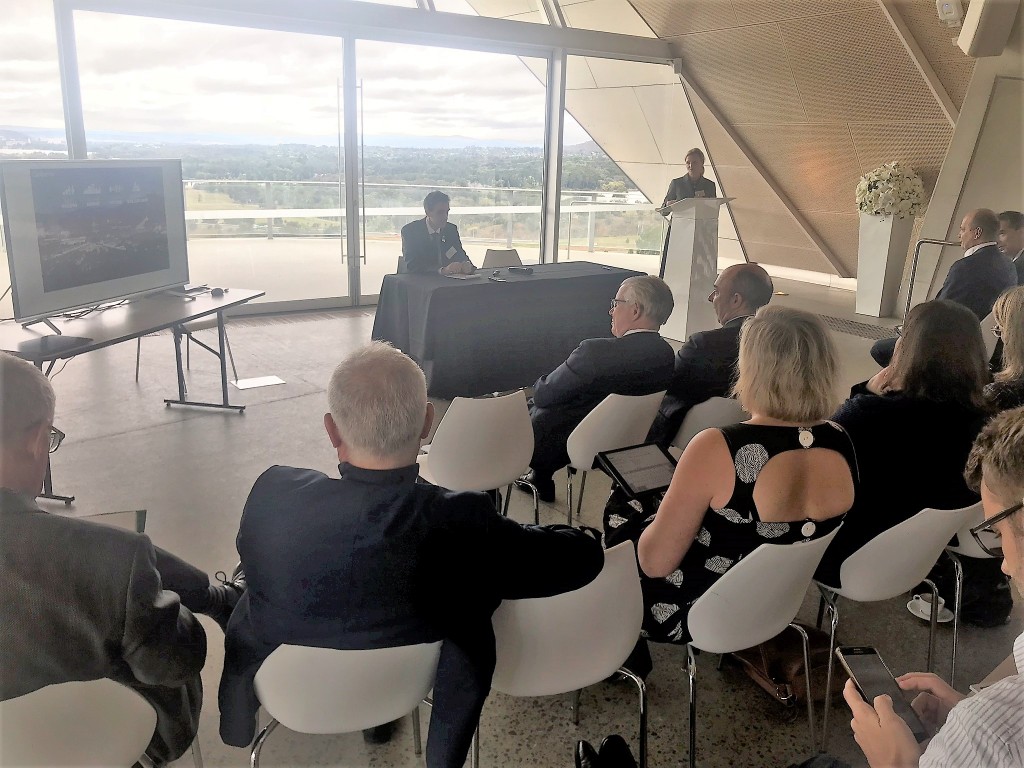 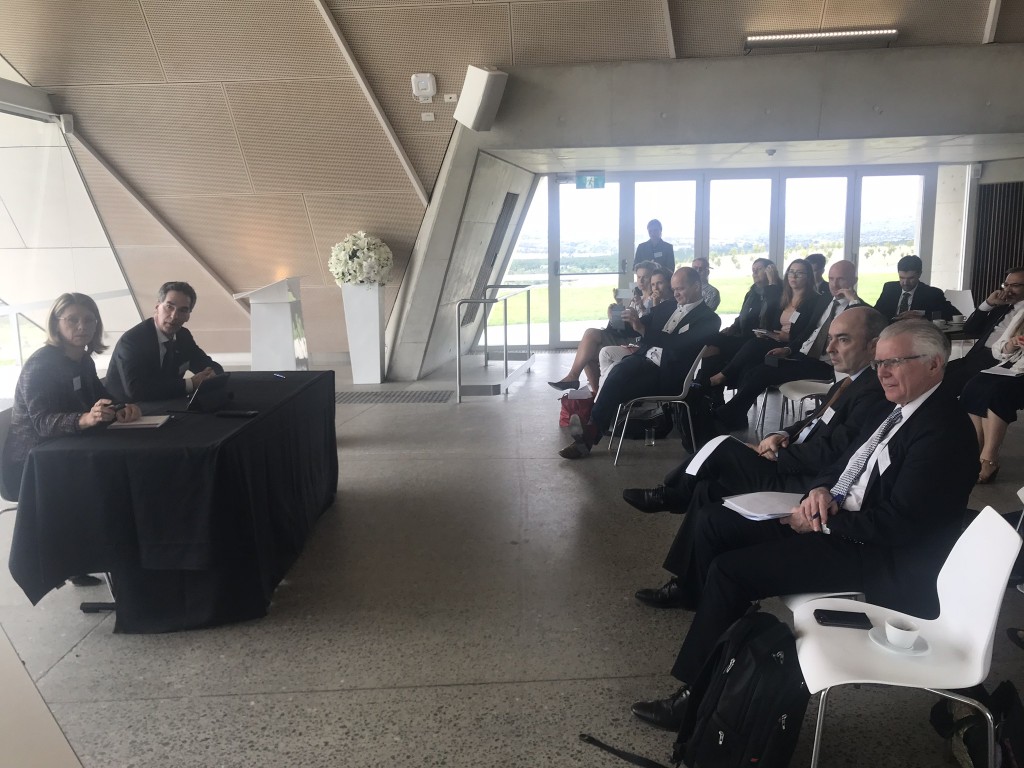 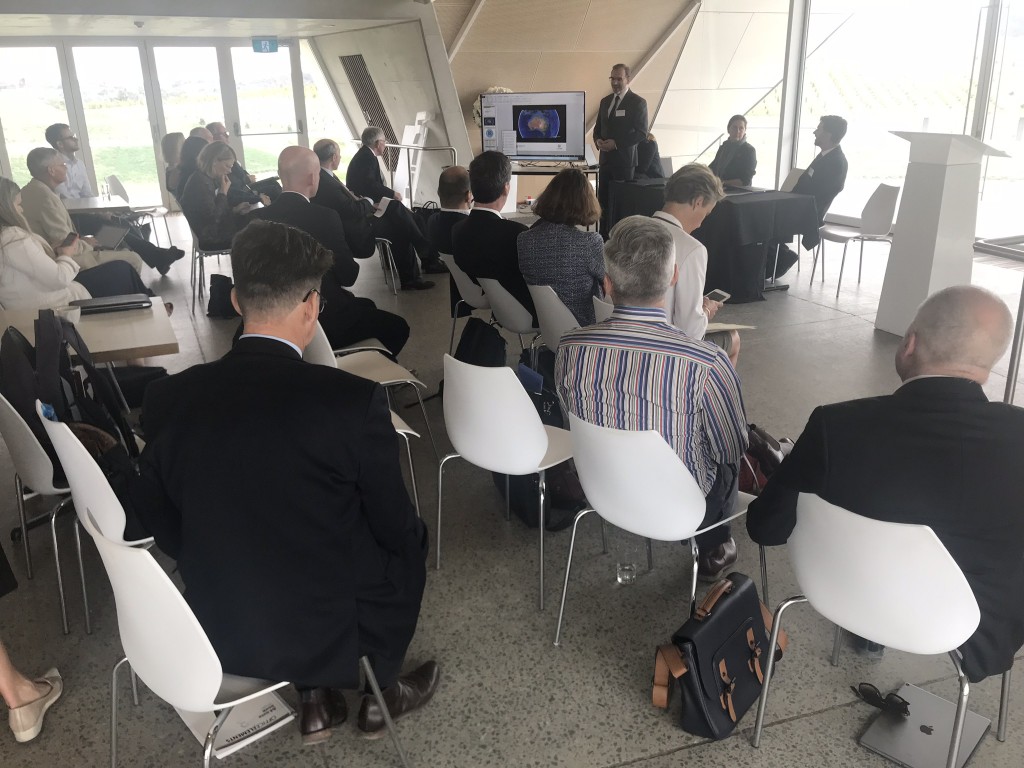 Joint presentation by Katowice and Hobart 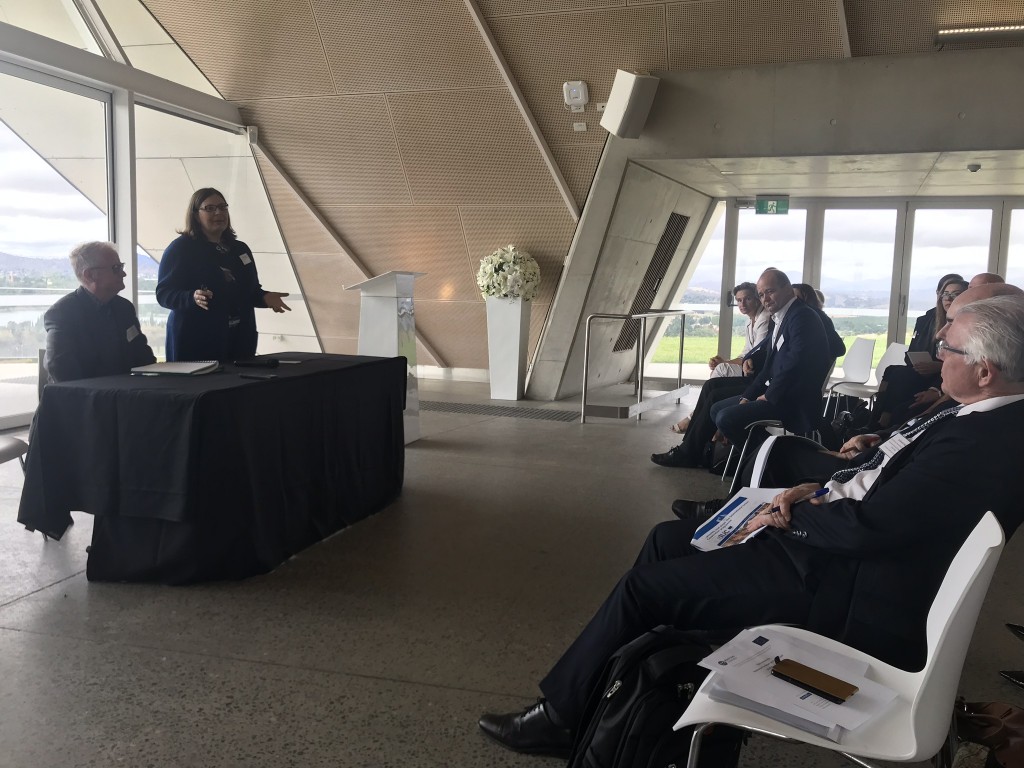 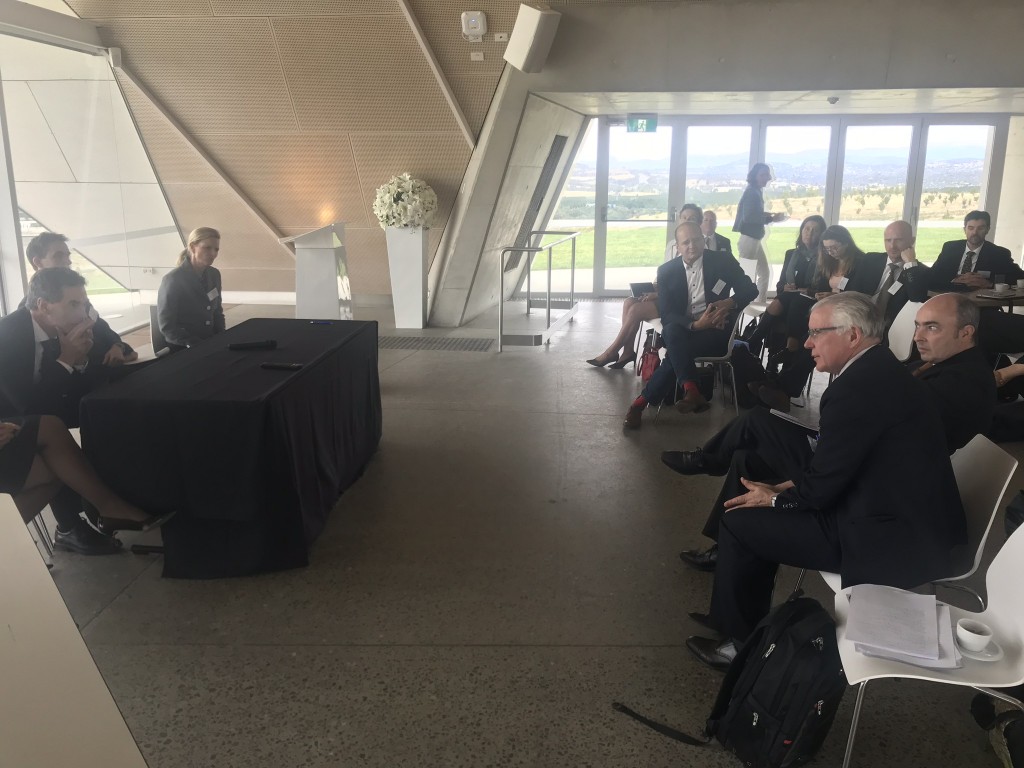 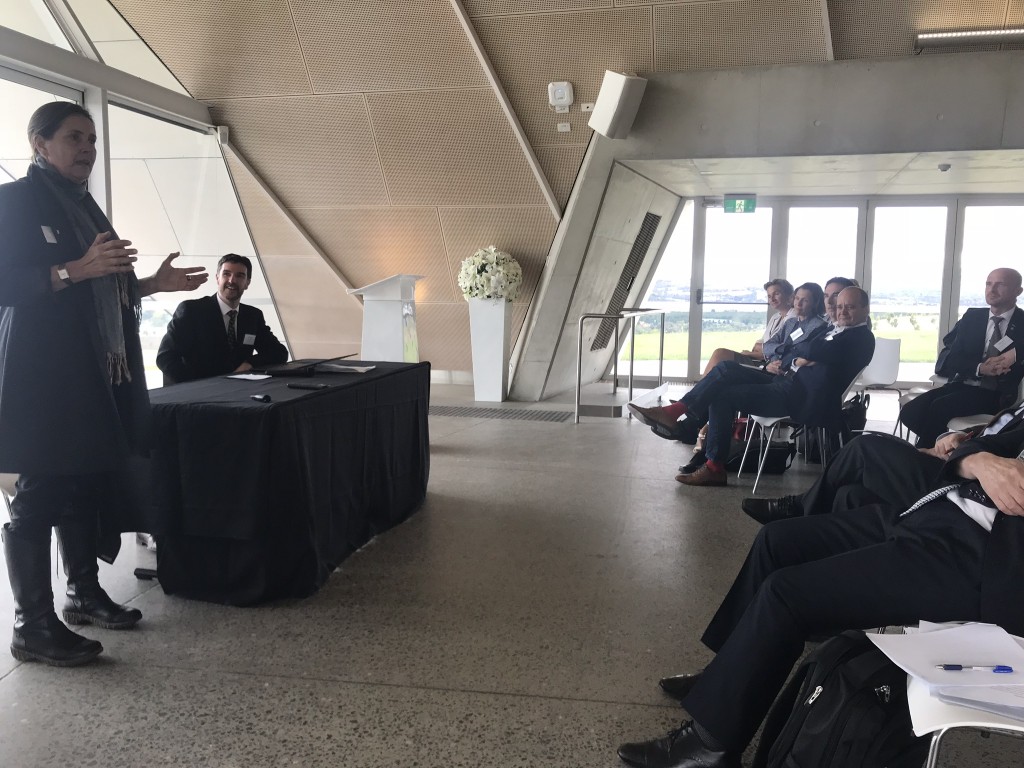 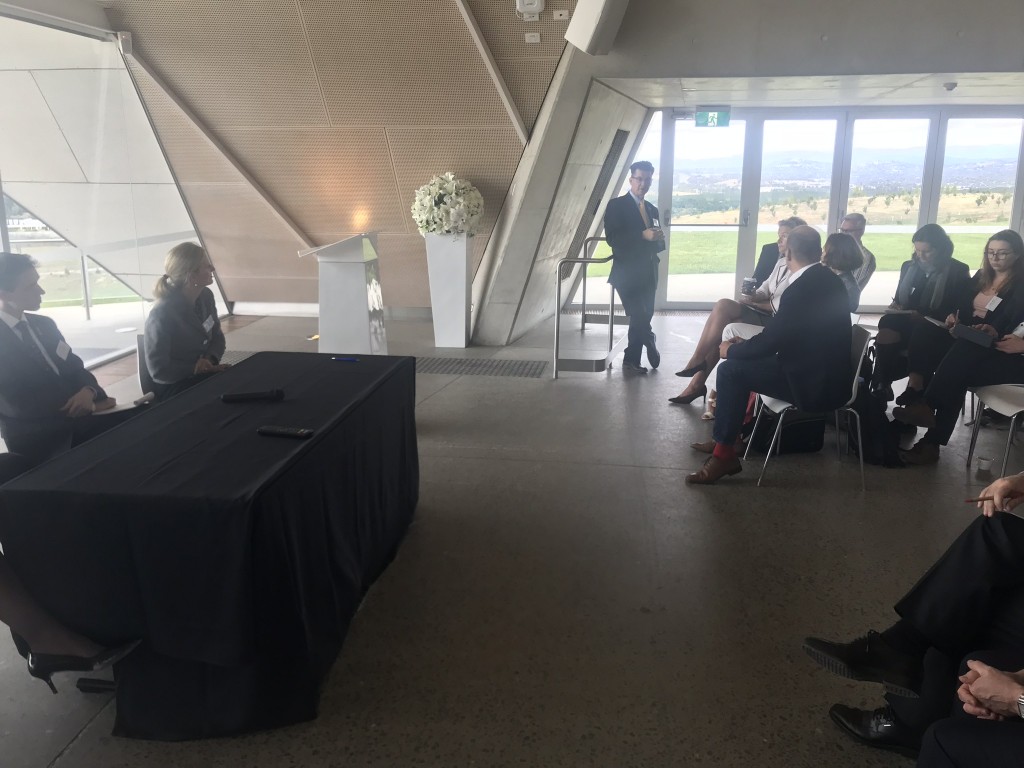 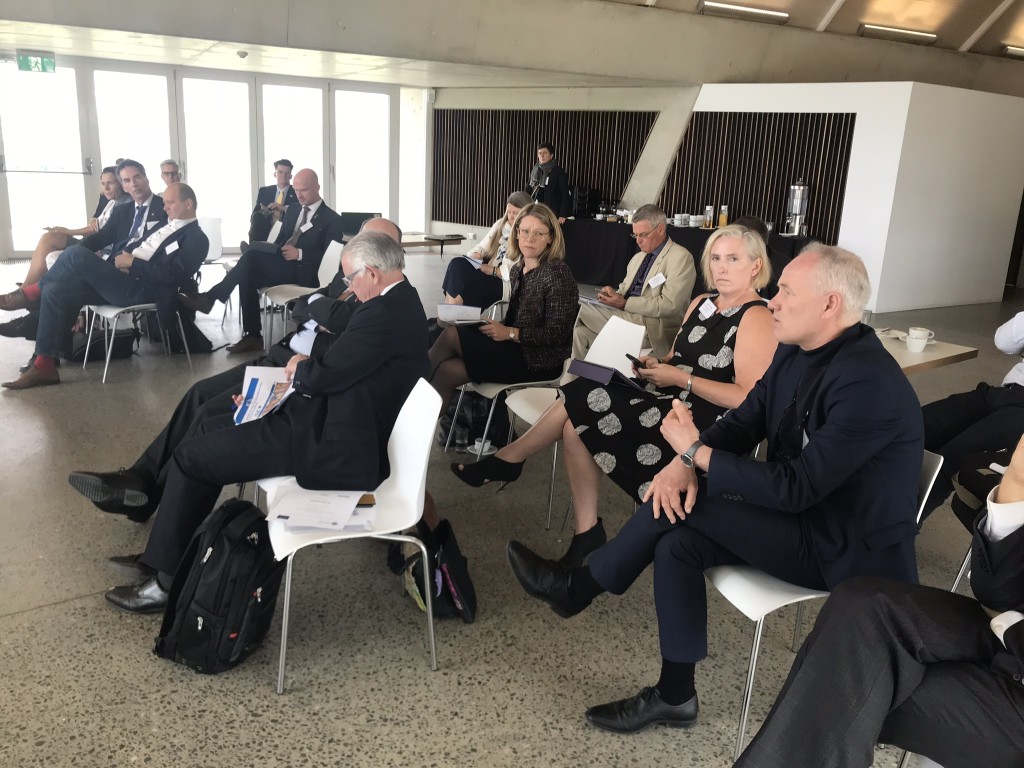