Summary of the meetings 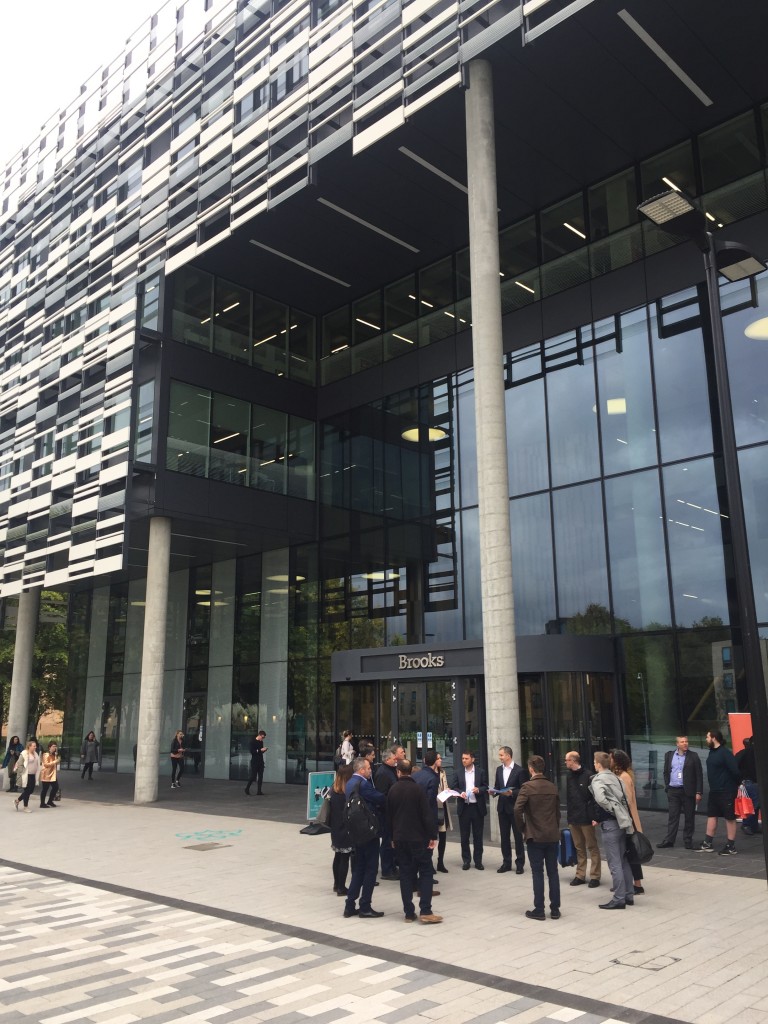 The delegations proceeded to meet partners on Energy & Environment Themes and Demonstration of Use Cases, regarding: 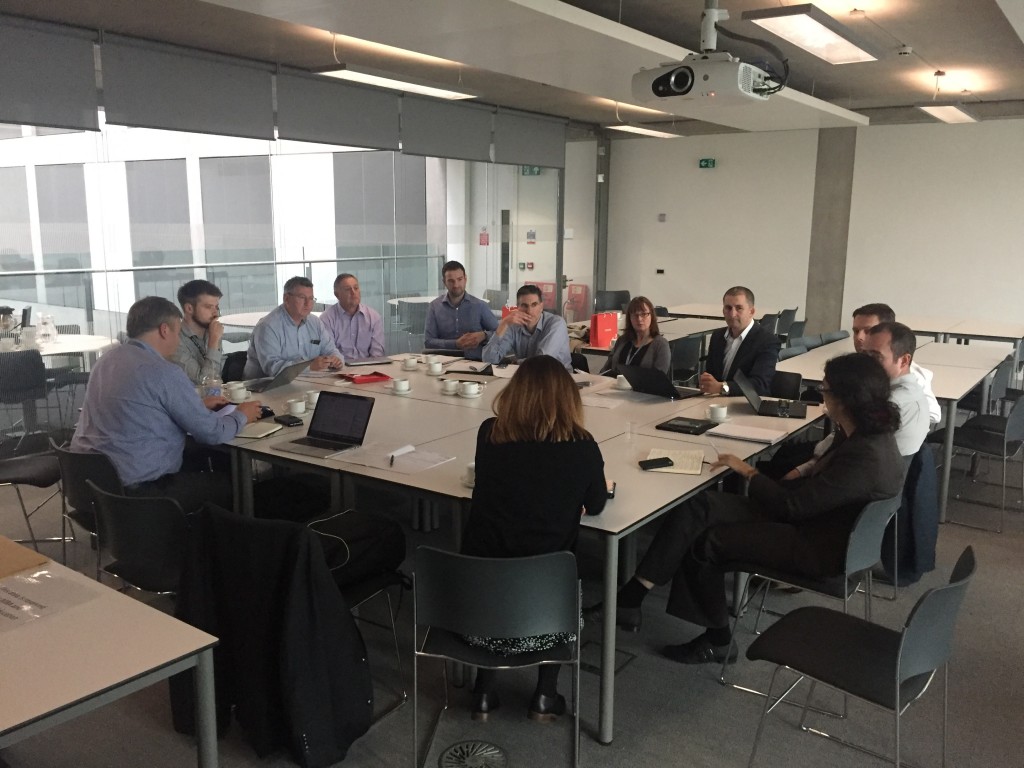 They visited the Birley Energy Centre of the Manchester Metropolitan University. 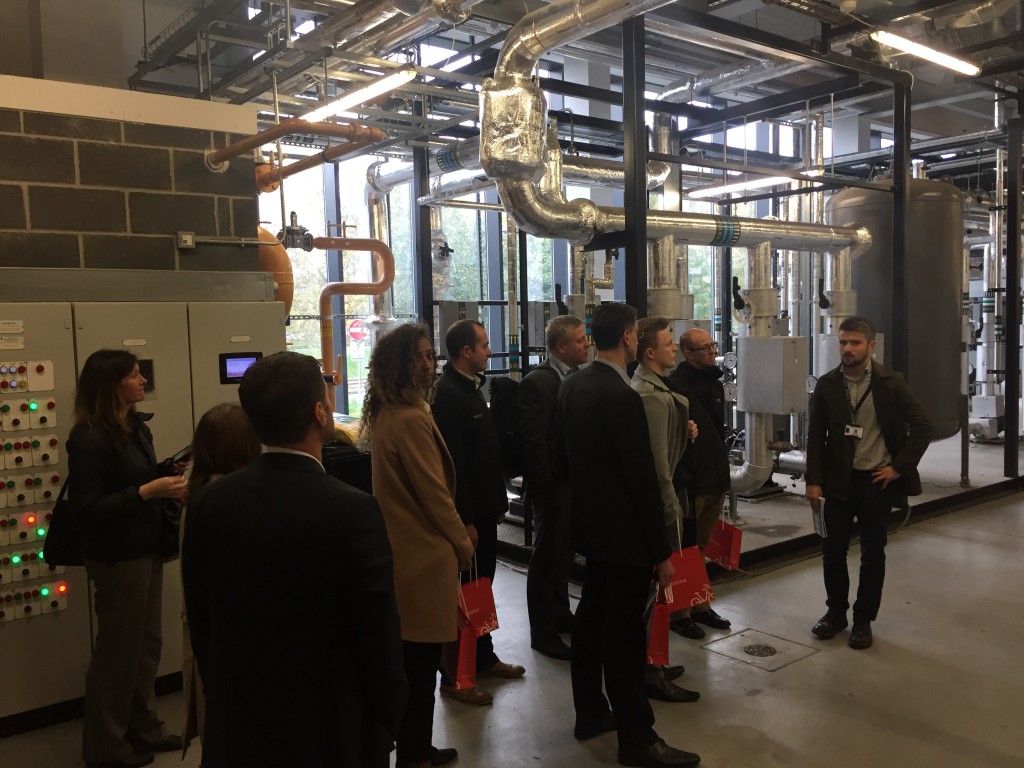 After a lunch at the unique Christies Bistro on the campus of the University of Manchester, they continued with discussions on: 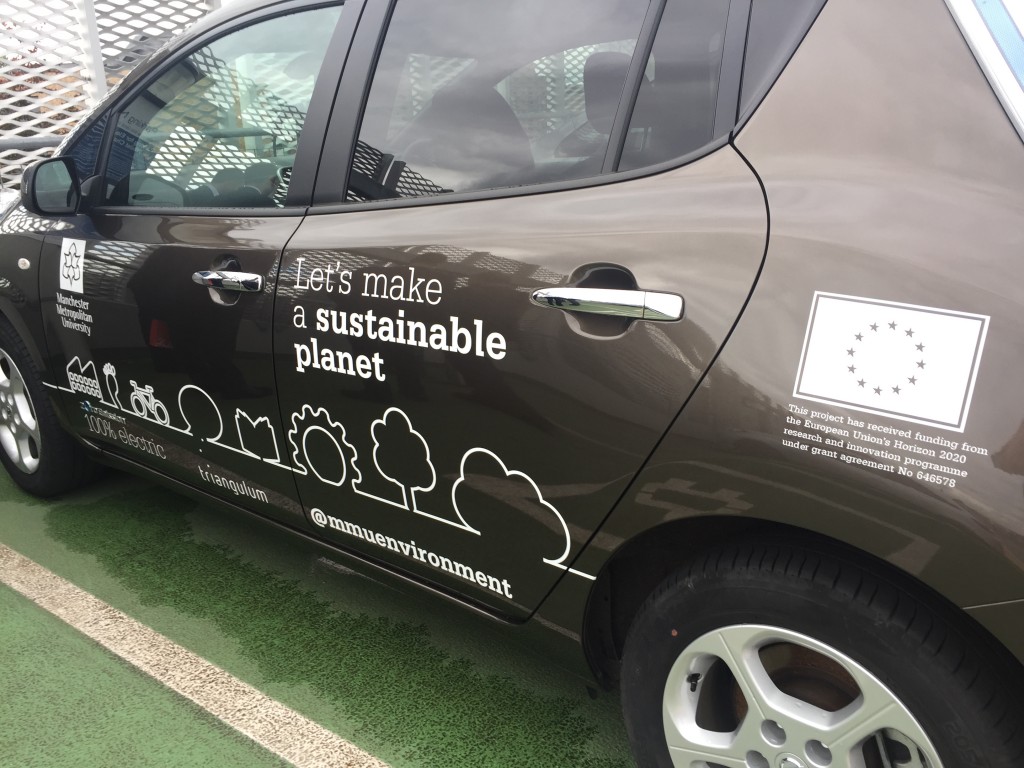 On the second day, the delegations visited CityLabs, and took a walking tour of Corridor Manchester, guided by Claire Lowe. 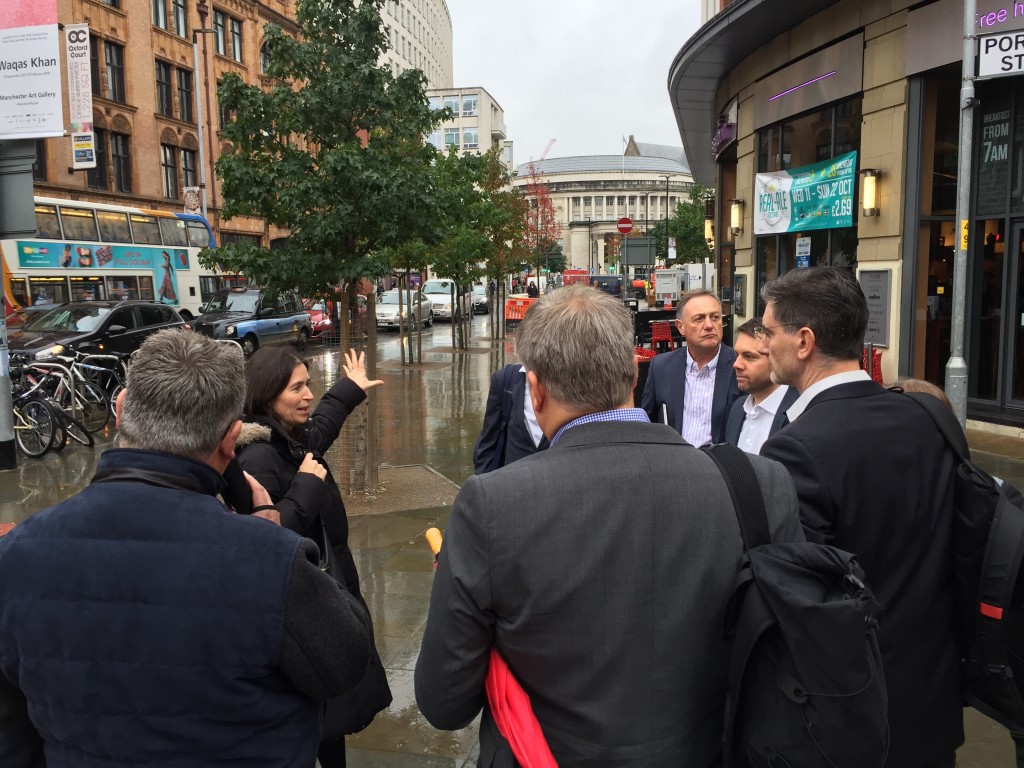 They headed to the MSP, Science Innovation Zone, where discussions on Mobility and Transport themes were discussed, specifically Electric Vehicles being acquired by the University of Manchester and Manchester Metropolitan University.

The meetings continued on the topics of Adelaide joining Manchester on CityVerve, and presentation by Ordinance Survey and Click and Links. 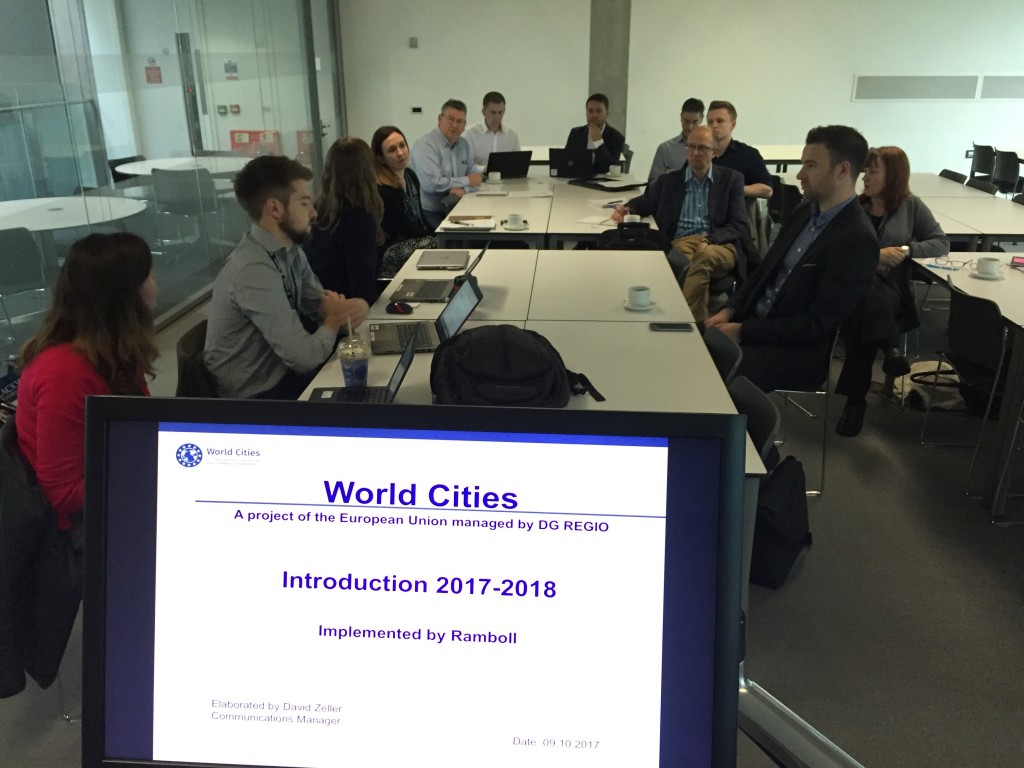 Afterwards, the delegations headed over to tour the Bright Building, where they experienced an immersive screen demonstration, given by Nick Chrissos, Head of Innovation Technology UK and Ireland. 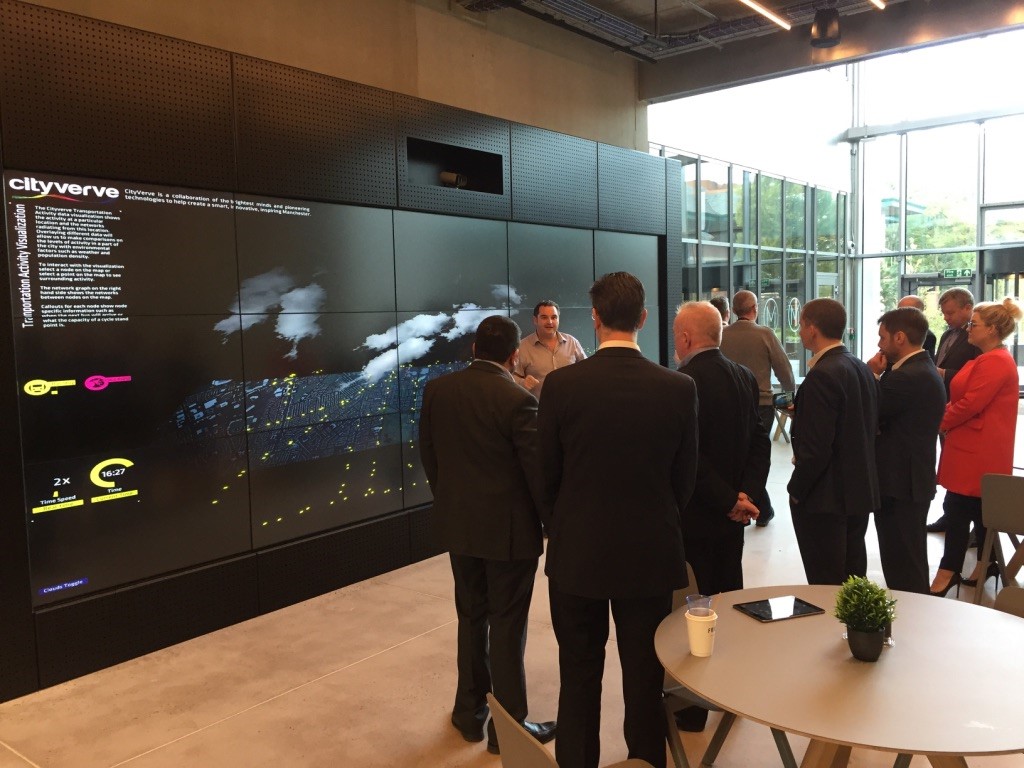 Then, to a seminar on Low-Zero-Carbon and the Living Lab, followed by dinner at the Albert Square Chop House. 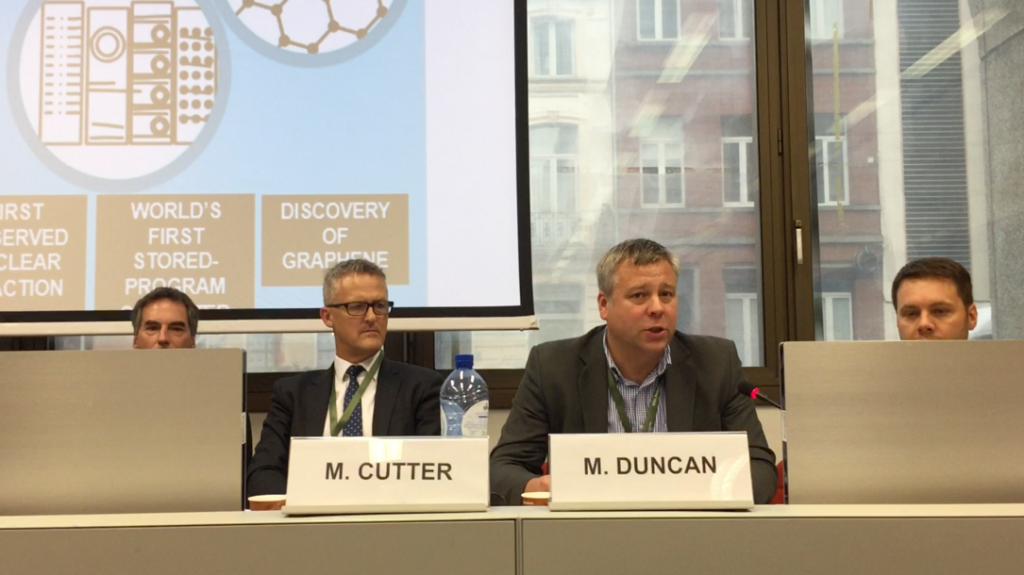 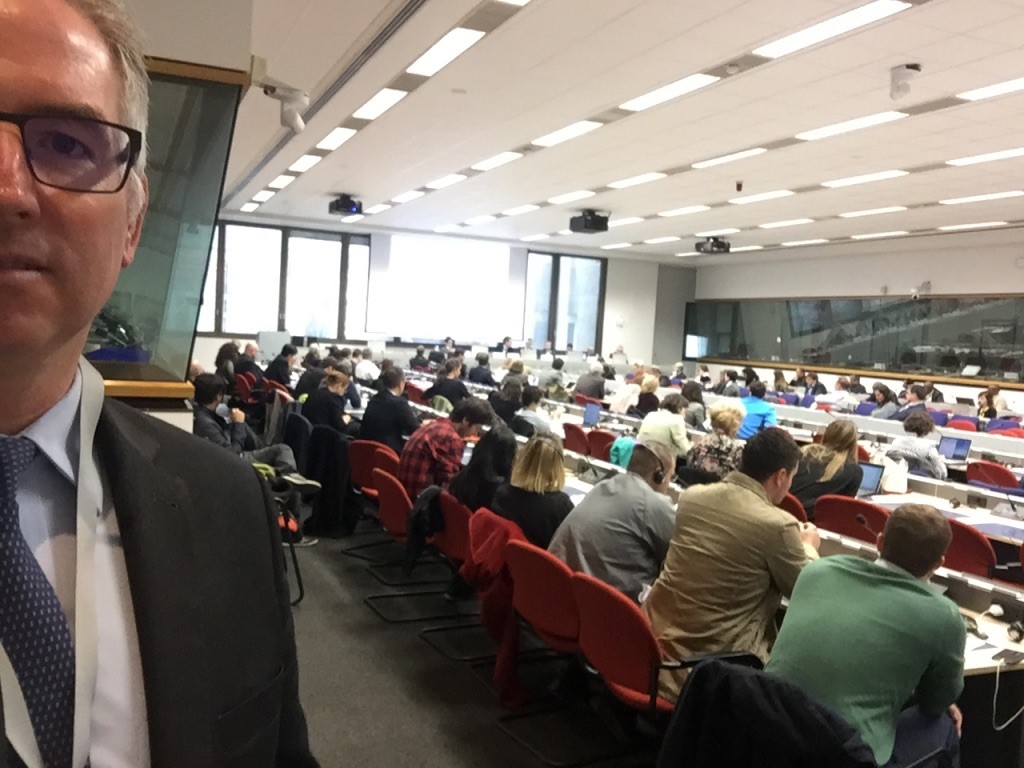 On Day 4, the delegations returned to Manchester, where they saw the Official launch of the Europcar-Go Ultra Low Roadshow in Albert Square. Afterwards, they met with Angeliki Stogia, Executive Member for Environment and Skills, Manchester City Council. They learned about the CityVerve and MoBikes Bike Sharing schemes (click here for more information).

Later that afternoon, discussions were held on Green Infrastructure and Grow Green, outlining the strategies and key priorities of Adelaide and Manchester, with discussion of opportunities for collaboration.

On Day 5, the delegations met at the Kyocera offices to discuss Climate Change with the Manchester Climate Change Agency. The morning was rounded off with discussions on the importance and process of Carbon Literacy. Following lunch, the meetings were held at Human Centred Design, Digital Art, Manchester Plinth, where the delegations debriefed and discussed a draft Letter of Intent with next steps. After final agreement is in place, the signatories will be Sir Richard Leese, Leader of Manchester and Martin Haese, Mayor of Adelaide.

At this juncture, key areas of intended cooperation include a commitment to the following activities: