The programme was designed for 20 delegates and was implemented from 13 to 28 November 2012. The information session dealt with the sustainable development of urban regions and integrated approaches to govern urban-rural relations.

The course started with three field visits for European experts to Tianjin. The second day consisted of training in Beijing, where Chinese delegates received an overview of territorial development trends in Europe and of sustainable urban development strategies in selected regions. Two European lecturers introduced best practices in their regions (Aachen in Germany and Barcelona in Spain). The event also included an introduction on sustainable urbanisation by one Chinese expert and a presentation of the relevant European Union’s programmes in China.

Once in Europe, the information session took participants to three EU member states representing the diversity of approaches to achieving sustainable urban and regional development: Spain, Slovakia and Germany. Including the meetings in Brussels, a total of four countries was visited. Chinese delegates absolved a total of 26 working sessions, including several field visits co-funded through EU cohesion policy instruments.

In Spain, delegates were able to have several meetings in Vitoria-Gasteiz, the European Green Capital 2012 awarded by the European Commission. In Bilbao, Chinese delegates attended meetings with urban development experts and visited best practices in one of Europe’s most successful examples of sustainable urban renewal in the last decades. In Slovakia, Chinese delegates met regional development authorities and got first hand experiences on best practices in Bratislava and Nitra. In Germany, delegates held meetings with experts of the City of Bonn, as well as with representatives from international organisations, urban planning and research.

With regard to interactive participation, we scheduled two workshops in the programme: a brief wrap-up session at the end of the first week and a full-day one at the end of the complete session. The brief workshop was designed to debate with delegates about the report to be drafted and to be discussed during the closing workshop. The information session was rounded-up by a half day workshop in Bonn, comprising the key contents of the seminar. At the end of the workshop, participants also assessed the seminar and received participation certificates. European lecturers and Chinese participants were requested to disseminate their insights to a wider community of experts in both regions in order to achieve a multiplier effect. 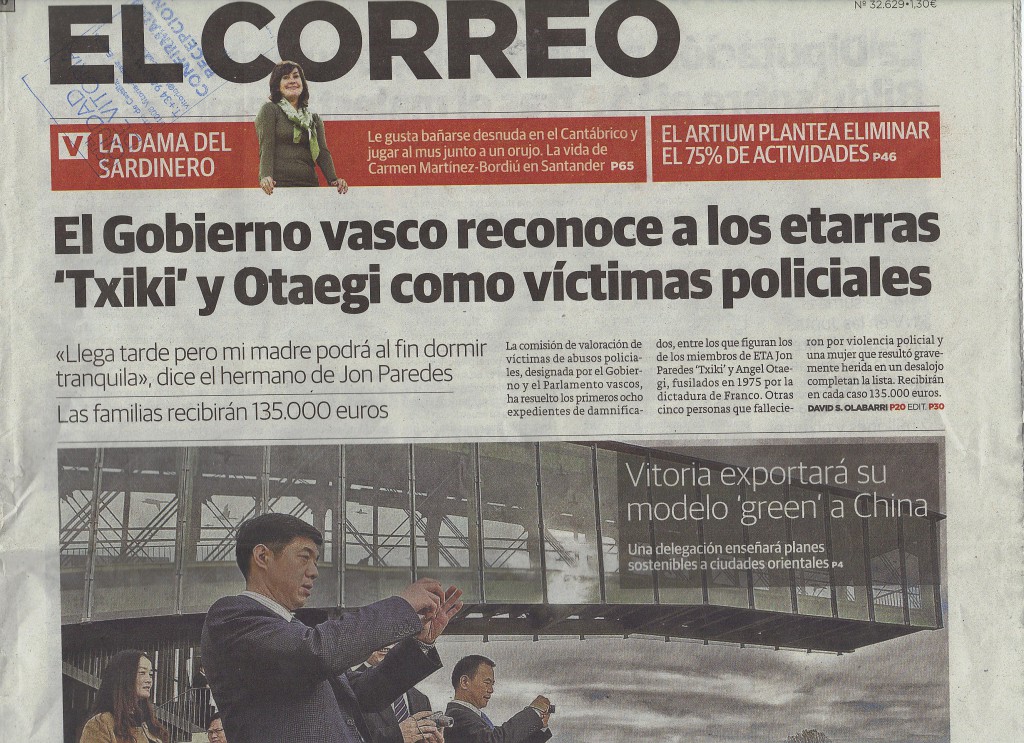 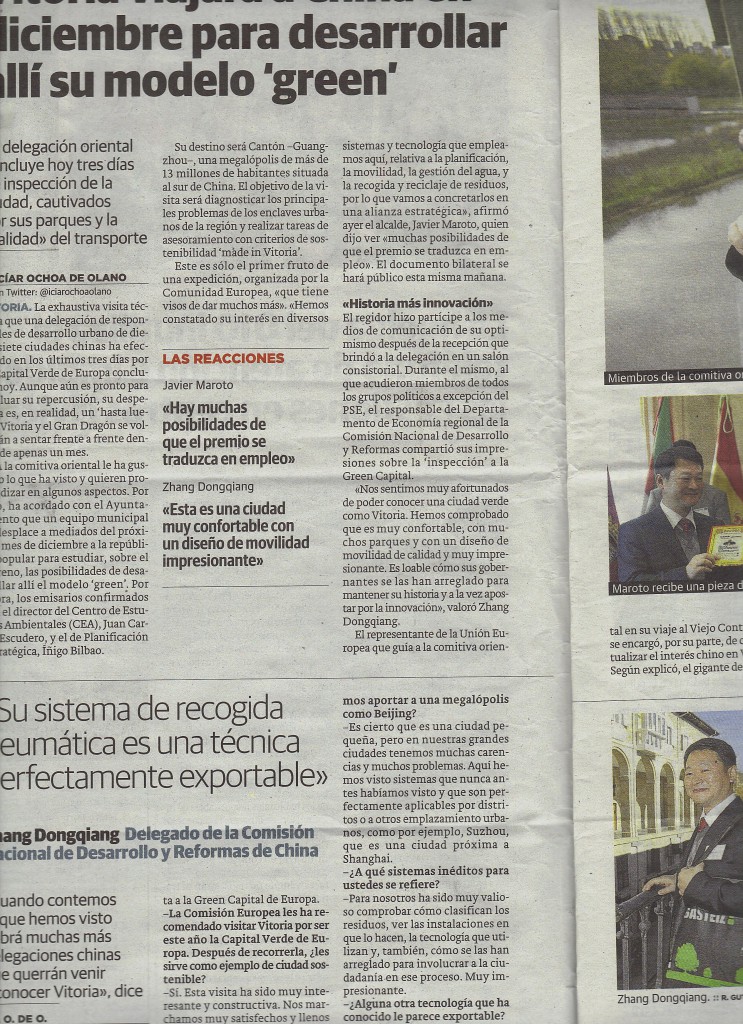 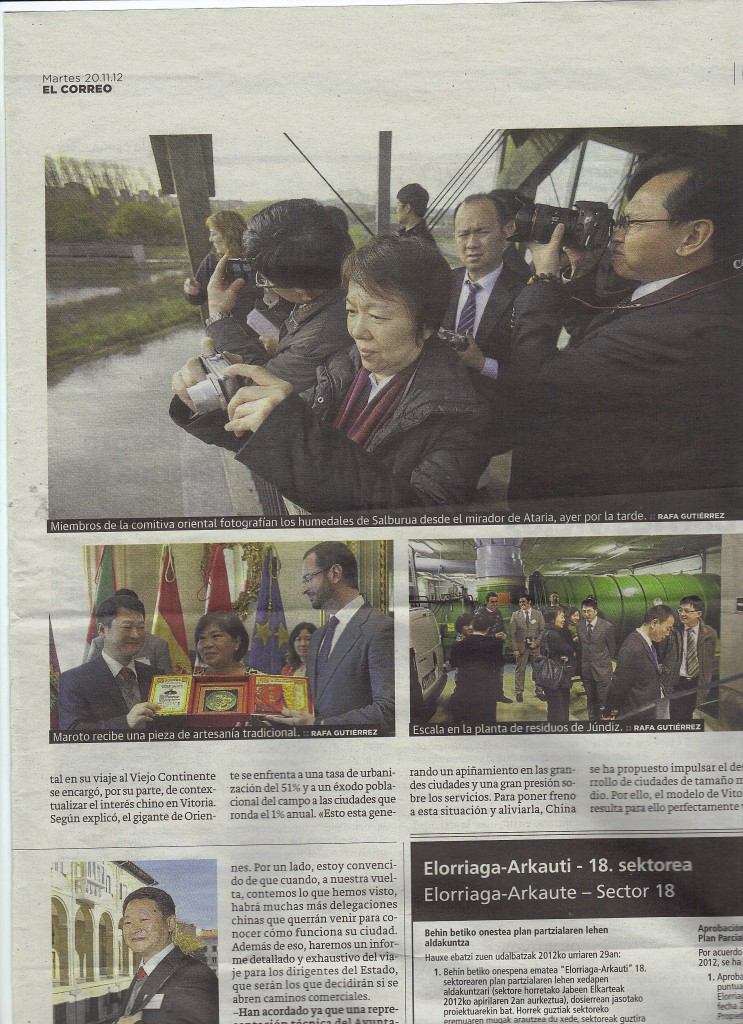 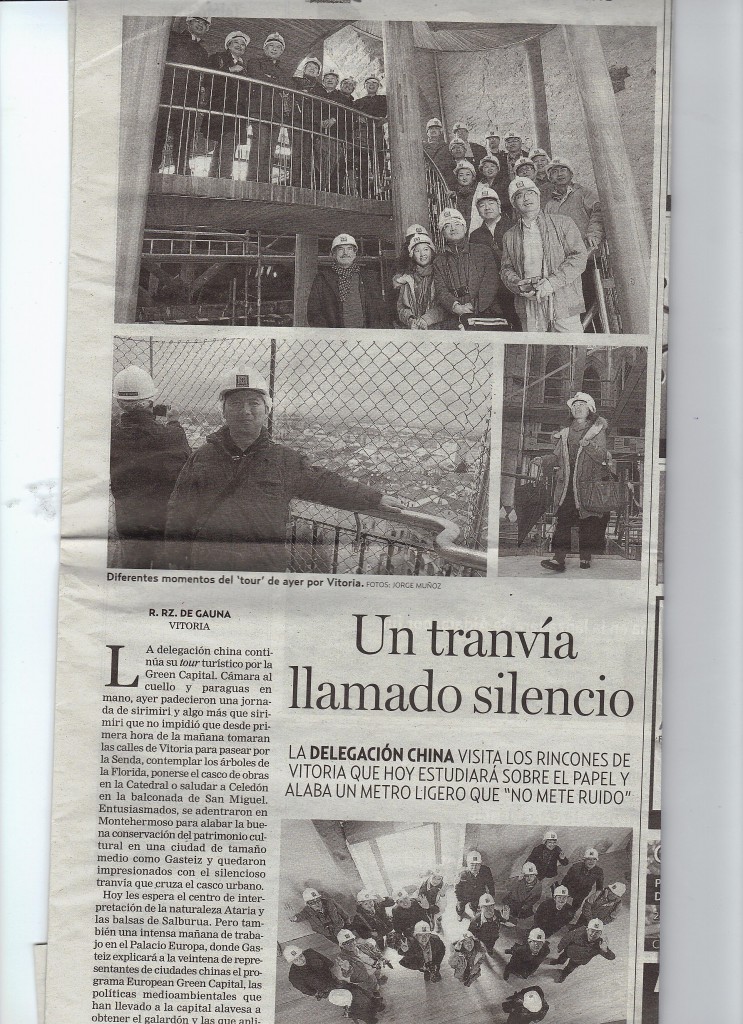