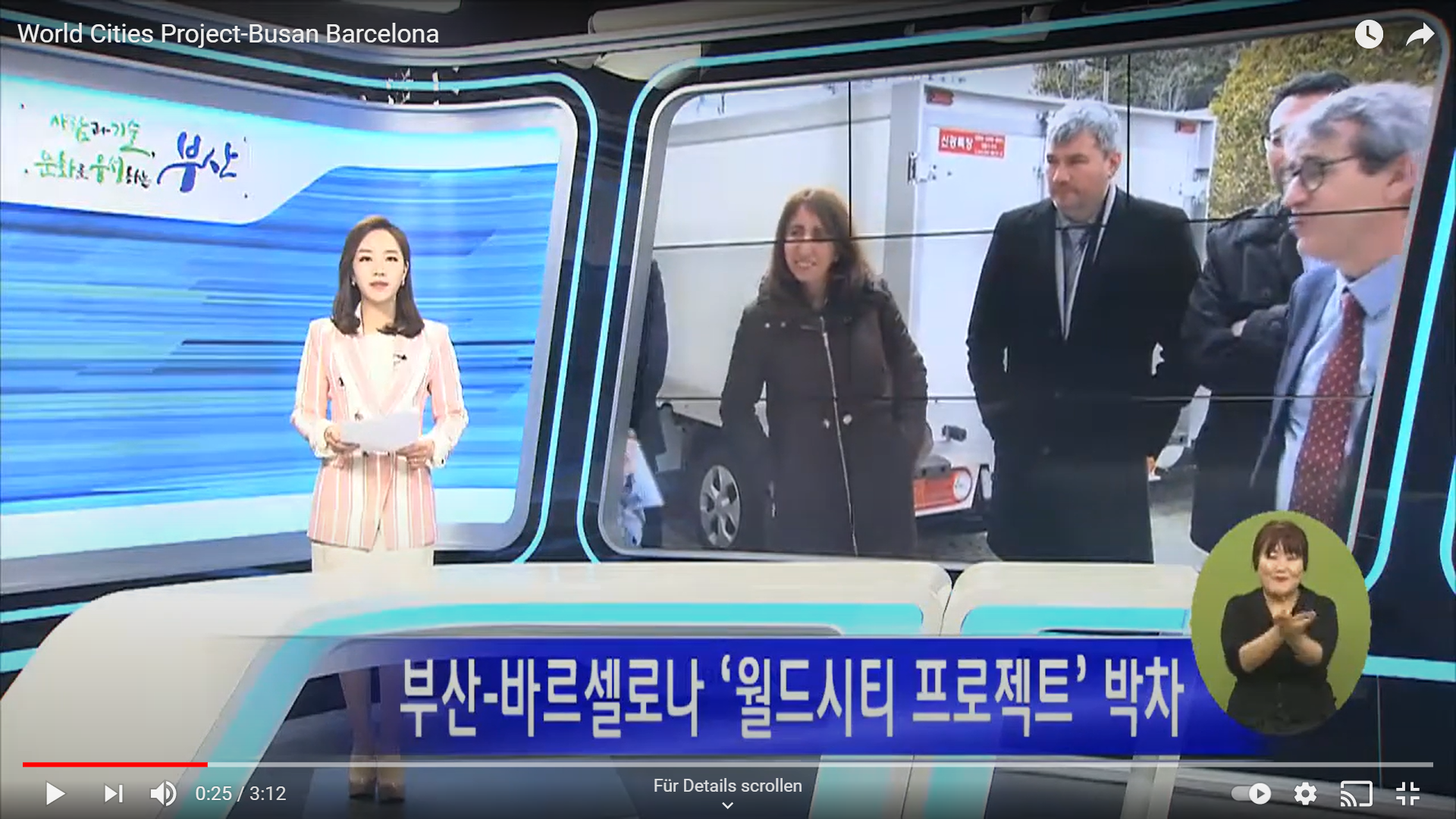 After the plenary session of World Cities in Seoul on 14.03.2017, delegates from Barcelona visited Busan from 15. to 16.03.2017. Following the initial introductory meetings at Busan City Hall, the Barcelona delegation visit to Busan followed four thematic areas of cooperation:

Based on the Busan site visits and Busan-Barcelona bilateral working meetings, the following areas have been pre-identified by Barcelona and Busan as potential avenues of city-to-city cooperation.