The VII High Level Seminar on Regional Policy took place in the city of Guangzhou, Guangdong Province, on 20 and 21 December 2012. It was the seventh in a row of annual seminars held in different Chinese and European cities since 2006. The event included field visits to Guangzhou New City and Foshan Industrial Zone, a meeting with representatives of the European Chamber of Commerce in China and a one day seminar. The sessions attended by some 90 participants from China and Europe focused on sustainable urban development and urban – rural linkages.

Speakers of the European Commission (Directorate General for Regional and Urban Policy – DG REGIO) and of selected European regions:

Participants included members of the NDRC divisions of Regional Policy and Regional Cooperation, as well as DRC Directors and Deputy Directors from Jiangsu, Fujian, Jiangxi, Hunan, Hainan, Sichuan, Guizhou, Yunnan and Guangdong Provinces and of Guangxi Zhuang and Ningxia Hui Autonomous Regions. Delegates of the Development and Reform Bureaus of several cities such as Foshan and Shaoguan city also participated at the event. 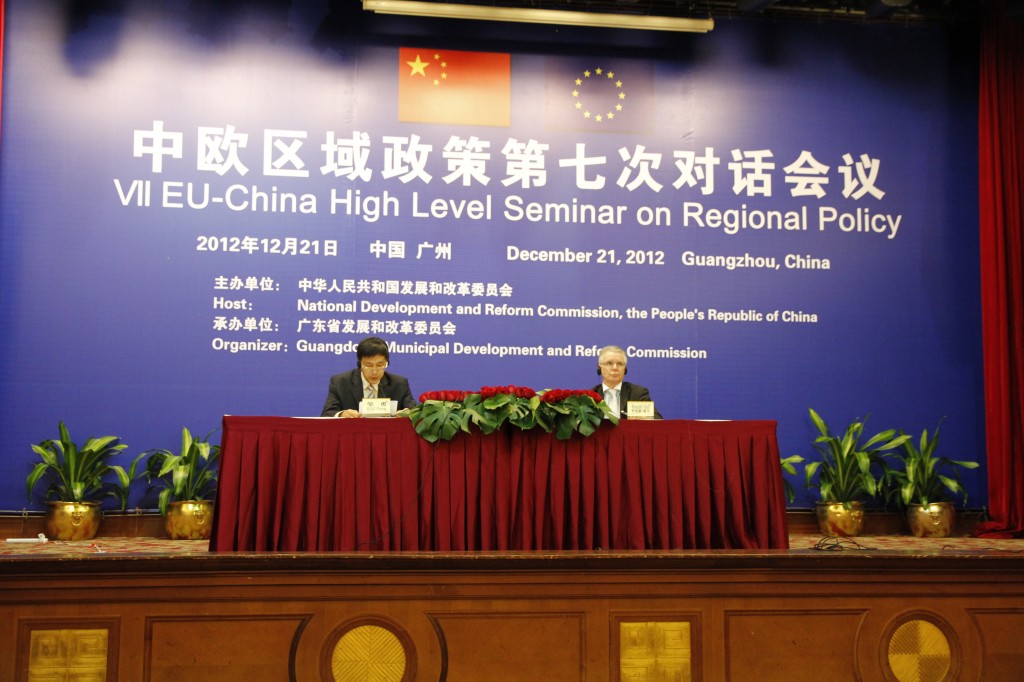 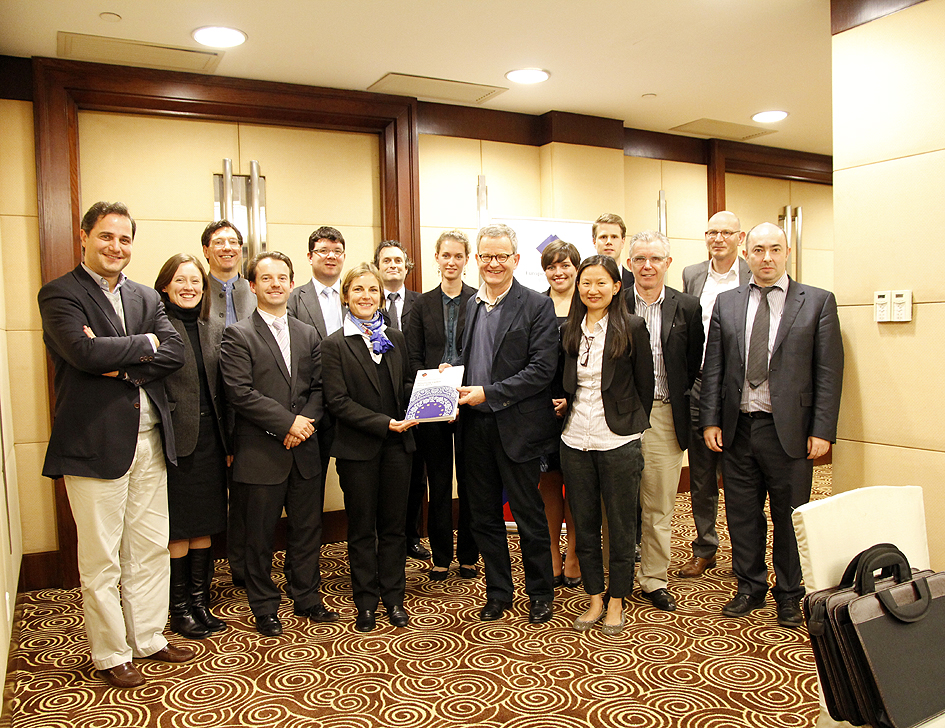 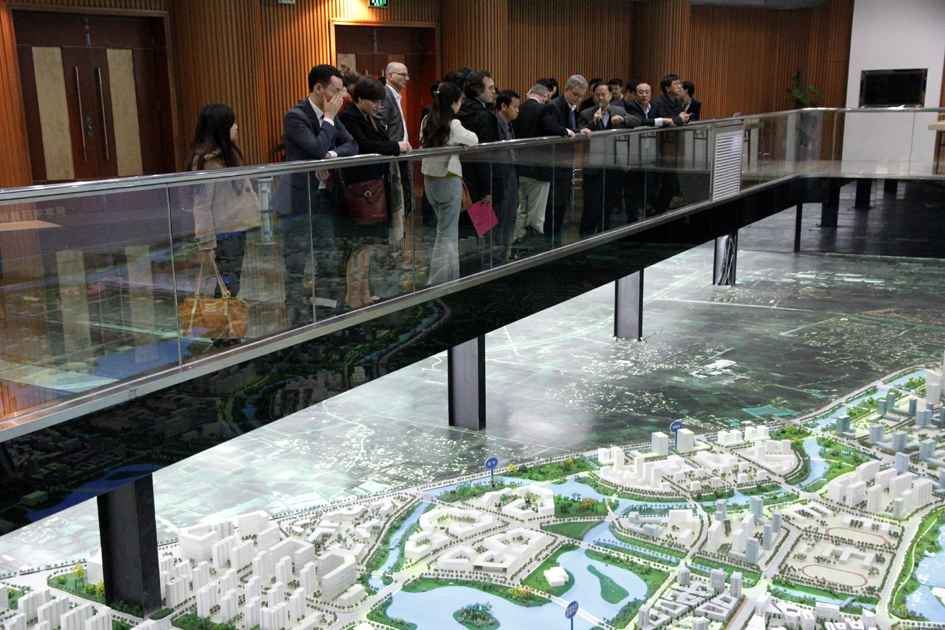